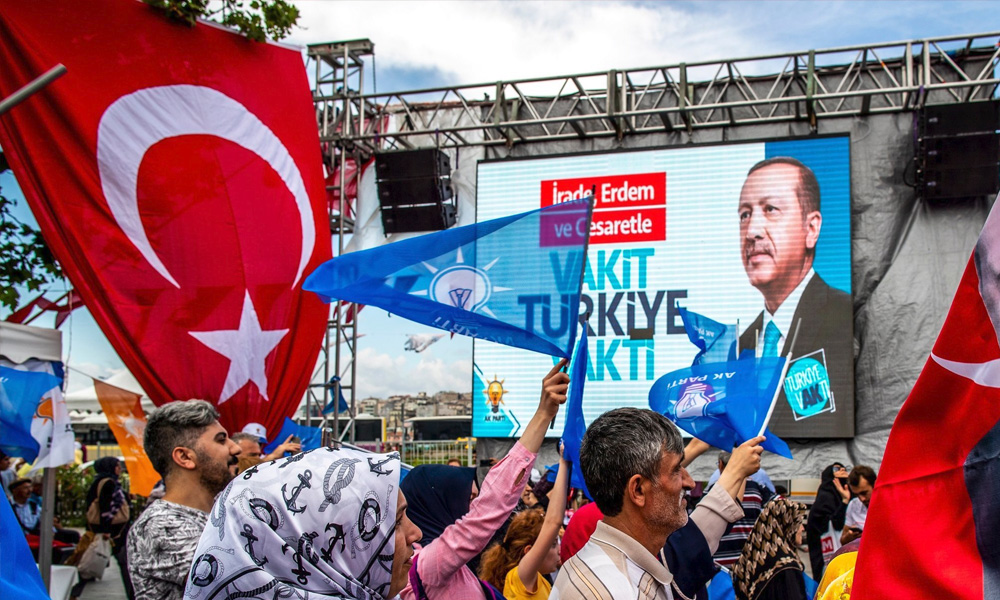 Based on initial results and a series of recounts, the main opposition Republican People’s Party (CHP) won the mayoralty in Turkey’s largest city, in a defeat for President Tayyip Erdogan who began his political career there and served as its mayor in the 1990s.

The new CHP mayor Ekrem Imamoglu took office on Wednesday, despite a formal request submitted a day earlier by the AKP to annul and repeat the mayoral elections over what it said were irregularities.

Erdogan had said his AKP would keep up its challenge, and on Saturday it filed an additional petition to the High Election Board because of some 14,000 votes cast by those it said were ineligible due to the decrees, according to broadcaster NTV.