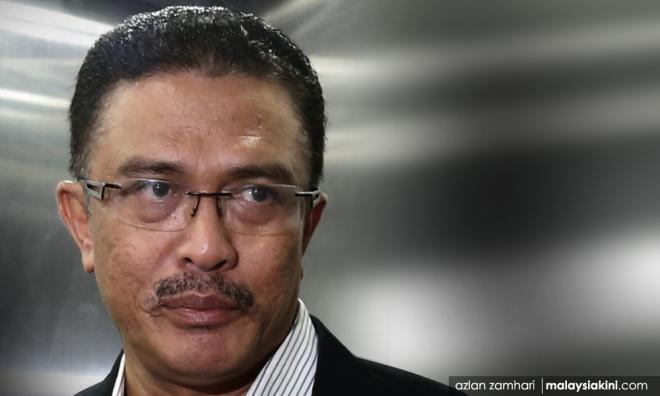 The Johor Bahru Sessions Court has acquitted Abd Latif Bandi and two others of 37 corruption and money laundering charges.

According to The Star, Sessions Court judge Kamarudin Kamsun said today that the prosecution had failed to establish a prima facie case against the trio.

Kamarudin ordered a full discharge and acquittal for all three suspects, and ordered the bail amount to be returned immediately. The judge, however, said the MACC has 14 days to appeal the decision.

The MACC, in a statement later, confirmed that it would appeal against the acquittal at the High Court, upon deliberation with the deputy public prosecutor.

"The appeal will be filed within the 14 days set by the court," it said.

Latif and the two others were slapped with corruption charges involving land costing more than RM30 million in 2017.

They were charged with receiving the funds as kickbacks for changing the bumiputera status of the land.

Throughout the trial, some 63 witnesses were questioned, reported The Star.