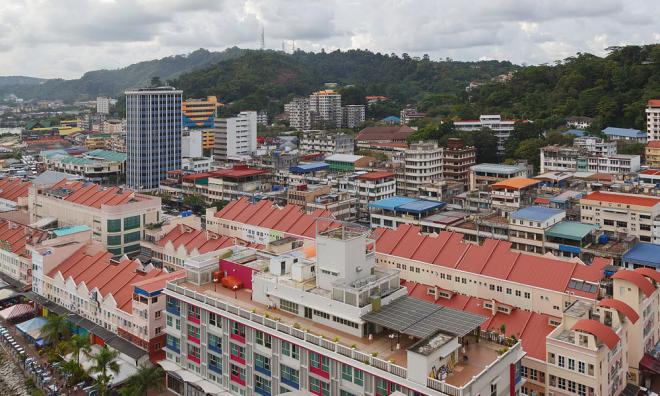 Finance Minister Lim Guan Eng has pointed out that the federal government allocated RM183 million to be spent on the Sandakan district this year.

"Among the projects identified that will definitely benefit (Sandakan folks) is the Sungai Anip flood mitigation project which is estimated to cost RM40 million.

"The government has also approved a project to expand the Sandakan airport, which involves runway extensions and apron upgrades, valued at RM80 million, to improve capacity," he said in a statement today.

Lim said Sandakan is the second most populated area in Sabah covering Batu Sapi and Libaran as well. Putrajaya's plans, he said, will provide the best facilities possible.

This includes projects that will help the palm oil and oil and gas industries grow, he said.

"The federal government has prepared adequate funds to spur economic development in the Sandakan district with the goal of developing (the area) as a centre for trade in east Sabah," he said.

It is understood that all the projects mentioned by Lim were budgeted for under Budget 2019.

Lim's statement comes three weeks ahead of the Sandakan by-election. Lim is secretary-general of DAP which is expected to field a candidate.

The ruling coalition, Pakatan Harapan, of which DAP is a member, has lost three by-elections in a row.