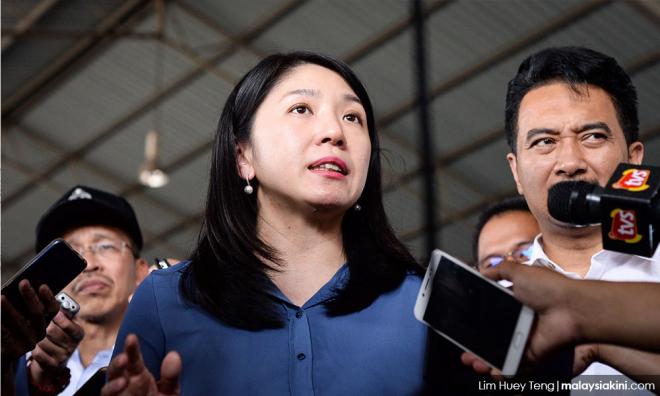 24 containers of dirty plastic from Spain smuggled into Port Klang

Its minister Yeo Bee Yin said this was discovered following a series of checks by the ministry in Port Klang since last month.

“We have detected a company that exports this dirty plastic and an investigation is in progress. The company will be charged soon,” she told reporters during an enforcement operation at the west port in Port Klang yesterday.

It is learnt that 24 containers, believed to be from Spain, were found to contain dirty plastic waste at the port.

Yeo said the ministry would order the containers to be sent back to their country of origin by the shipping companies that brought them in.

On operations against illegal plastic-recycling factories, she said checks had been conducted on 300 factories, with 148 of them ordered to either cease or suspend operations.