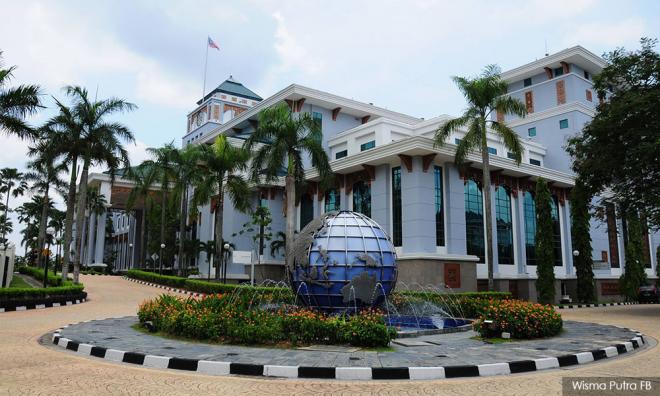 Police yet to hear from Wisma Putra on ISKL student fight

The police are still waiting for feedback from Wisma Putra before obtaining a statement from a United States embassy staff whose son was believed to have been involved in a fight at the Kuala Lumpur International School (ISKL) in Ampang Hilir recently.

Wangsa Maju police chief Noor Azmi Yusoff said the application to get a statement from the 14-year-old had been handed over to the Foreign Ministry on April 15, but there had been no response so far.

"So far, police have taken the statements of five individuals including the school principal, and investigations are ongoing to a obtain a statement from the suspect, but it has to go through Wisma Putra," he said when met at the Kuala Lumpur Police Contingent Headquarters here today.

Earlier, the media had reported that the son of a US Embassy staff was involved in a fight at the school on April 10 causing a 15-year-old boy to be given 38 stitches.

The victim, believed to be a Malaysian, was reportedly injured after he had fallen in the toilet. However, the victim's mother lodged a police report of the incident on April 10.

The American student is believed to have left Malaysia with his family members based on immigration records.

kuala lumpur international school
foreign ministry
Related Reports
US arrests former Marine over North Korea embassy raid in Spain
a year ago
China to recalibrate Belt and Road, defend criticism of it
a year ago
US charges Assange after arrest and 7 years in Ecuador embassy
a year ago
Raging against human trafficking
a year ago