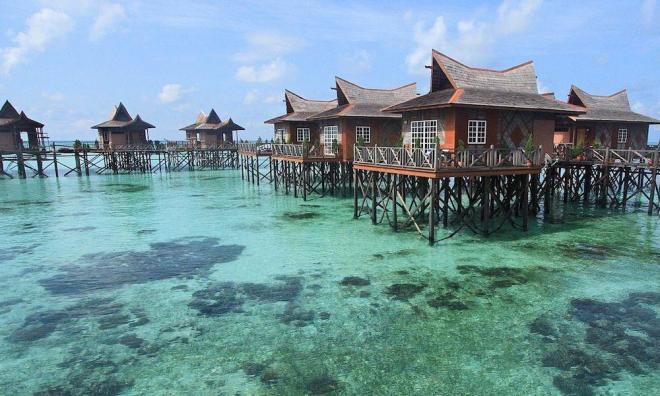 Tourism M'sia: Sabah tourist arrivals up despite US travel advisory

The travel advisory issued by the United States has not affected tourist arrivals in Sabah, especially in the east coast of the state, said Tourism Malaysia chairperson Ahmad Shah Hussein Tambakau.

“It does not really affect our tourist arrivals here (Sabah)," he told reporters after opening the Tourism Malaysia Engagement and Networking 2019 event with Sabah tourism players in Kota Kinabalu today.

"We would very much like to get off the list... (and) we are making efforts to ask the US embassy to withdraw this advisory notice.

“As you know, Sabah and the federal government are doing their best to make sure security in the east coast is tightened up,”

The advisory had put Malaysia on the 'K' list, meaning there was a risk of being kidnapped. Malaysia has vehemently protested the listing, with the Foreign Ministry calling up the US ambassador to Malaysia to make this known.

He said that in fact, tourist arrivals in Sabah had increased, and the state’s east coast was still a hit with tourists.

He added that Tourism Malaysia was targeting 4.5 million tourists arrivals in Sabah next year in conjunction with Visit Malaysia 2020.