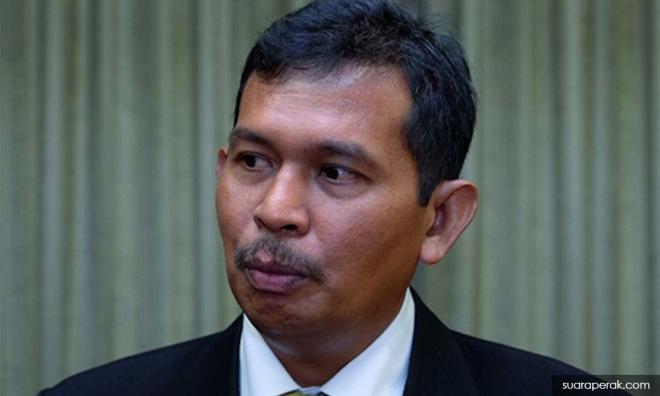 The tenure of Zamri Man as the mayor of Ipoh was shortened to Feb 17 on medical grounds, according to the Public Service Department.

In a statement today, the PSD said that Zamri was placed under the Perak state secretariat from Feb 18, and will undergo rehabilitative treatment.

"The Perak state secretariat has identified suitable replacement candidates and will carry out an exercise to fill the position soon," it added.

Hence, the PSD said that claims of Zamri being removed from the position because of his “disappearance” for several months was inaccurate.

Last Sunday, Perak exco Paul Yong, reportedly said the new Ipoh mayor would be appointed by the end of the month to replace Zamri, who was said to have gone "Awol” (absent without official leave).

Yong said this was because Zami had not submitted any medical certificates for several months.