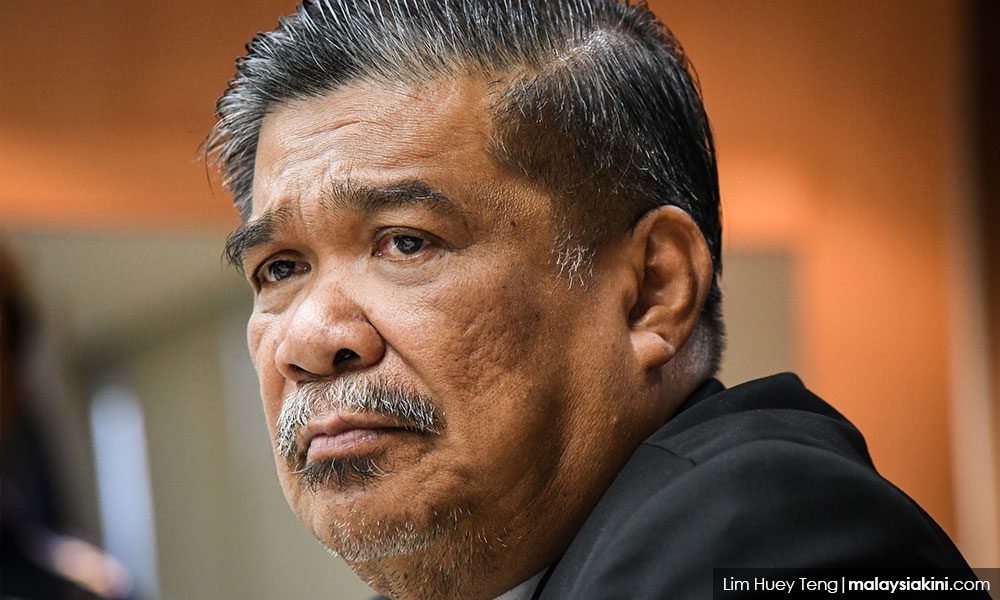 The advancement of technology, in particular, the widespread use of internet has given rise to a new threat in the form of cyber attacks, Defence Minister Mohamad Sabu said.

He said nowadays, anyone from any location with a device such as a smartphone could carry out such attacks against any target in the world.

"Cyber attacks can be very complicated to deal with and require a totally new doctrine for us to counter it effectively.

"We need a new type of soldier, one with sound knowledge in information technology," Mohamad said in his speech discussing the aftermath of the Islamic State defeat in Syria and Iraq, as well as its implications at the 8th Moscow Conference on International Security (MCIS) in Moscow yesterday.

“We are now fighting the narrative of terrorism through social media. We are now facing lone wolf extremists who are full of anger and hatred, and the recent incident in New Zealand obviously shows that terrorism belongs to no religion in this world.

"There is no 'one size fits all' in terms of violent extremist or terrorist profile, set of motivations, level of radicalisation and extremism, and their trajectories,” he said, adding it was fundamental for everyone to be united to fight against terrorism effectively.