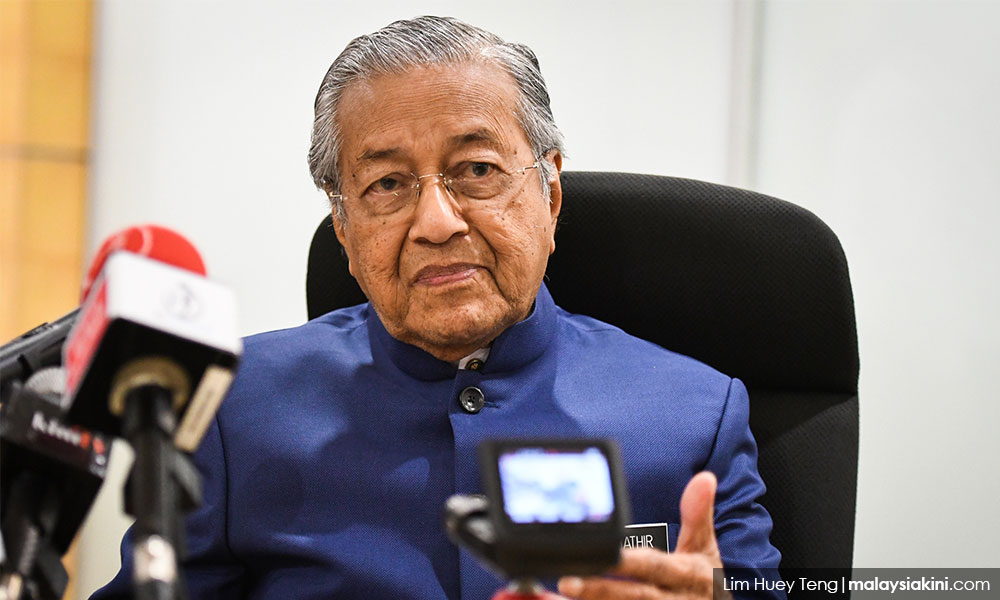 Mahathir wants F1 return but circuit boss is in no hurry

Prime Minister Dr Mahathir Mohamad has said he wants Formula One to return to the country, but there have been no talks with the sport's owners, according to Sepang circuit boss Razlan Razali.

The grand prix dropped off the calendar in 2017 with Razali saying then that it was financially unviable and Malaysia would not continue even if the race was offered for free.

"Right now, we are not desperate to want it back," Razali told Reuters during a visit to London on Wednesday, adding that nothing could happen before 2022.

There were also no guarantees that Formula One was interested.

"Yes, our prime minister has made a few statements. He hopes one day it comes back, but I’m not here to knock on (commercial rights holders) Liberty Media’s doors and say, ‘Excuse me, can we have a chat?’."

Mahathir, the 93-year-old who returned as premier last year after a stunning election victory, said last week he wanted the race to return.

"The interest in grand prix is still very big and we want to bring back the race here, because it has stimulated many Malaysians to go into the automotive industry," The Star newspaper quoted him as saying.

"I said, ‘Look, we still maintain the fact - let’s take a break for five years. It’s not as easy as let’s do it next year. It needs some thought, some studies to be done," the chief executive explained.

"'We need to know where it (the sport) is right now, how interesting it is and most of all, how much it’s going to cost.’

"So he said, ‘Yeah. That’s fine. It’s just the press keeps on asking me and I said one day we’ll come back.’"

Formula One is facing a major revamp from 2021, with Liberty eager to create a more level playing field and make racing more exciting.

Razali said he was yet to be convinced about the sport's future, and there had been no contact with London-based Formula One since 2017, although he remained in touch with former supremo Bernie Ecclestone.

"He still sends me a Christmas card every year," he added.

Formula One already has a crowded market in Asia with a night race in neighbouring Singapore, and Vietnam due to debut next year. There is also interest in a second race in China, in addition to one in Shanghai.

Liberty, who also want to expand in the United States, say they have no shortage of potential race hosts.

"At the end of the day, we could want it (the race) back and they don’t want us. That could be a scenario," Razali accepted.

Malaysian Grand Prix organisers cited declining ticket sales, viewership and tourist numbers for their decision to pull the plug on a race that first appeared in 1999.

Razali said new floodlights meant the track could now be rented out in the evening for non-racing activities and the land nearby was being developed.

"Once that comes online we should be better (financially) than before with F1," he said.

Motorcycling's Endurance World Championship and the World Touring Cars championship (WTCR) are due to race at the circuit in December for the first time.

The circuit also hosts a MotoGP round and pre-season testing, and Razali said the contract which expires in 2021 was sure to be extended.

"We had 105,000 on race day for MotoGP last year and 85 percent were locals. The spike of interest for MotoGP is crazy," he added.

dr mahathir mohamad
formula one
sepang
Related Reports
Making cars drives learning, says PM
a year ago
F1 not relevant to the needs of the nation
a year ago
Don't host F1 if no money even for athletes, KJ tells PM
a year ago
PM hopes F1 comes back to M’sia
a year ago