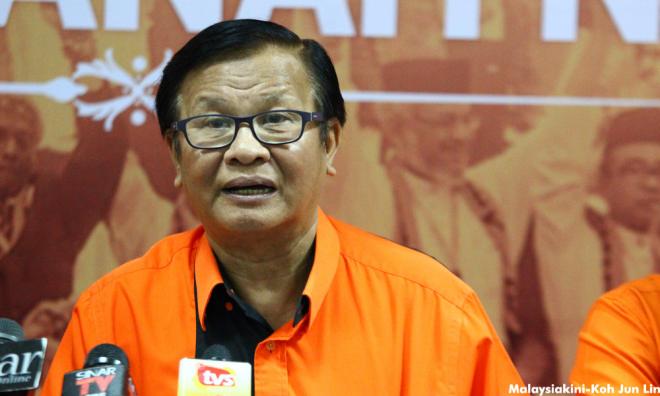 After Rantau fiasco, Amanah warns against rogue candidates in Sandakan

Amanah has warned that members who contest or campaign against Pakatan Harapan's official by-election candidates will face tough disciplinary action.

The party's secretary-general Mohd Anuar Mohd Tahir said two Amanah members who did so in the Rantau by-election are already facing dismissal.

"The decision to sack the members comes after the time period for them to respond to the show cause letter has passed.

"Amanah instructs all members to give their undivided support to the Pakatan Harapan candidate in the Sandakan by-election.

"Amanah will not hesitate to take tough action if it receives reports showing that party members have nominated themselves or helped campaign against the Harapan candidate," he said in a statement today.

In the Rantau by-election, Amanah member Mohd Nor Yassin had contested as an independent even though Harapan's official candidate was Dr S Streram.

Mohd Anuar said apart from Mohd Nor, his seconder is also facing dismissal.

Anuar reminded members that the party had also dismissed two other members who contested as independents against Harapan in the last general election.

"Amanah takes tough action as it cannot compromise when there is a breach of discipline that can tarnish the party's good name," he said.

Nomination day for the Sandakan by-election will take place tomorrow, while polling day is set for May 11.