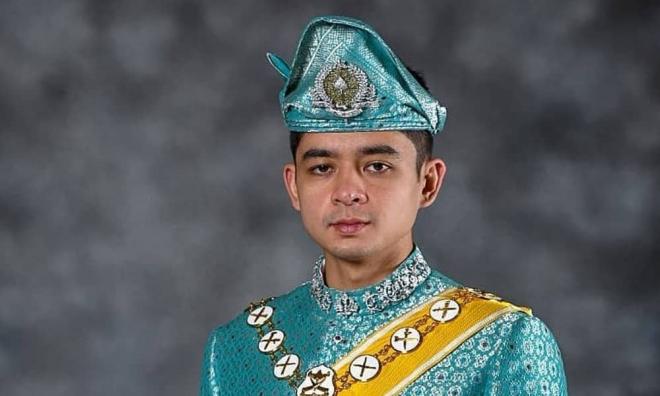 A source from the Pahang palace said the programme, which is viralled on social media, was not on Tengku Hassanal’s itinerary.

"Tuanku Tengku Hassanal is scheduled to attend programmes in Pahang the whole day tomorrow,” said the source when contacted by Bernama here today.

According to the source, Tengku Hassanal does not want his name to be used by any quarters without the permission of the Pahang Palace.

The poster on the programme, with images of Tengku Hassanal, the Tengku Mahkota of Johor Tunku Ismail Sultan Ibrahim and the Raja Muda of Selangor Tengku Amir Shah Sultan Sharafuddin Idris Shah, went viral on the social media.

The programme is said to be held at Mahkota Parade, Bandar Hilir, in Malacca, at 5.30pm tomorrow.