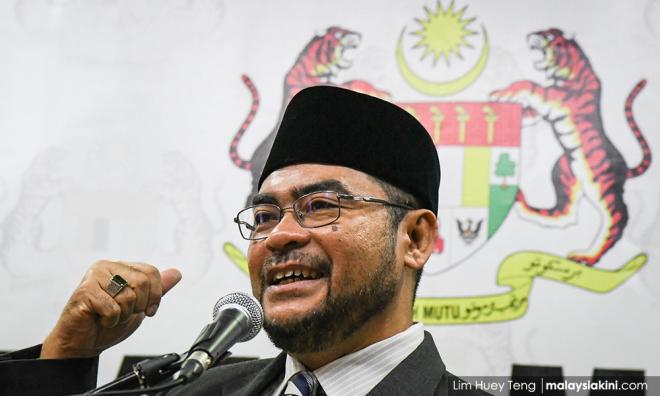 Saving Tabung Haji caused me sleepless nights, but worth it - Mujahid

INTERVIEW | To de facto Islamic Affairs Minister Mujahid Yusof Rawa, his biggest challenge over the past year has emerged as one of his proudest achievements.

In an interview with Malaysiakini, Mujahid said that he does not mind if his efforts to salvage Lembaga Tabung Haji had cost Pakatan Harapan several points in the eyes of the rakyat.

"Tabung Haji has been the biggest challenge. It was a tough decision we had to make, and there were tough explanations we had to make...