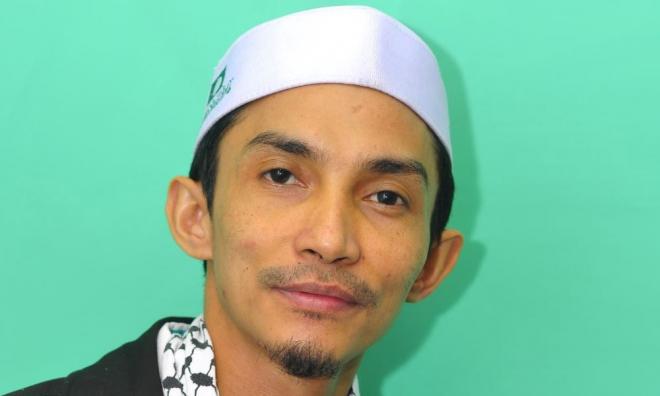 The sole PAS assemblyperson in Penang called on the state government to formulate a new legislation to prevent the spread of non-Muslim religions to Muslims.

Mohd Yusni Mat Piah (PAS-Penaga) (above) said the proposed enactment is necessary as there were several such incidents at a school in Bukit Mertajam when Muslims were the target of distribution of biblical leaflets, at a park in Penaga and early this year, there was the issue involving the developer of a residence in Jelutong which displayed lighting in the form of a cross at night.

According to him, Article 3 of the Federal Constitution provides for Islam as the religion of the Federation but other religions may be practised in peace and harmony.

He was debating in the motion of thanks for the Penang Yang Dipertua Negeri’s speech at the State Legislative Assembly.

However, Yusni said Penang is among four states including Federal Territories, Sabah and Sarawak which have yet to formulate the enactment to control and prevent the spread of non-Muslim religions to Muslims.

The assembly will sit again on Thursday.

religion
penangassembly
islam
Related Reports
'I held to my principles' - Mujahid denies U-turn claims
a year ago
MCMC carries out two raids over alleged insults to Islam
a year ago
Rulers are not above the law in Islam, says PAS president
a year ago
Perlis mufti questions preacher's arrest for allegedly insulting Hinduism
a year ago