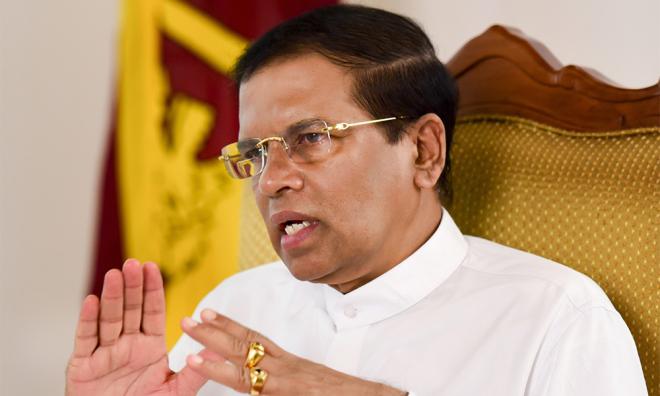 Sri Lankan president says foreign mastermind may be behind bombings

Sirisena also warned it may be possible Islamic State has launched a "new strategy" by targeting smaller countries, Sky News said on Wednesday.

The April 21 attacks on hotels and churches in Sri Lanka killed more than 250 people, including 40 foreign nationals.