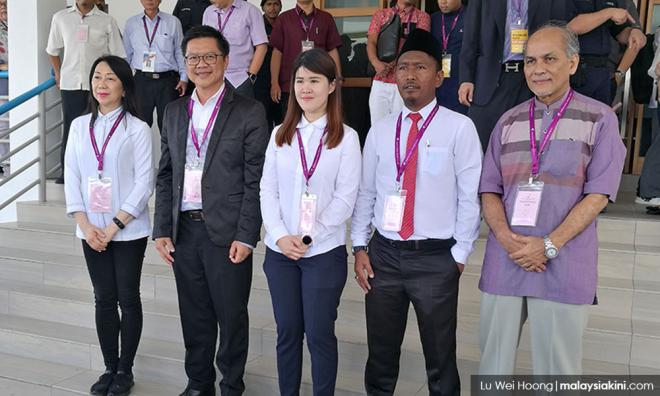 Police have received three reports and opened two investigations in relation to campaigning for the Sandakan parliamentary by-election.

Sandakan District Police chief ACP Mohd Azhar Hamin said the investigations were being conducted under Section 24B (3) of the Election Offences Act 1954 and Section 427 of the Penal Code.

“A total of 65 permits have been issued to contesting candidates to hold public talks (ceramah),” he said when contacted by Bernama in Sandakan today.

Mohd Azhar also advised each candidate to comply with the rules and regulations as well as the conditions in the issued permits.

“Conduct campaigns in a mature and professional way, do not do things that can harm society such as inciting and sabotaging campaign materials,” he said.

So far, over 1,000 police personnel had been mobilised to ensure that the by-election process goes smoothly as early voting has been set for May 7 and polling on May 11.