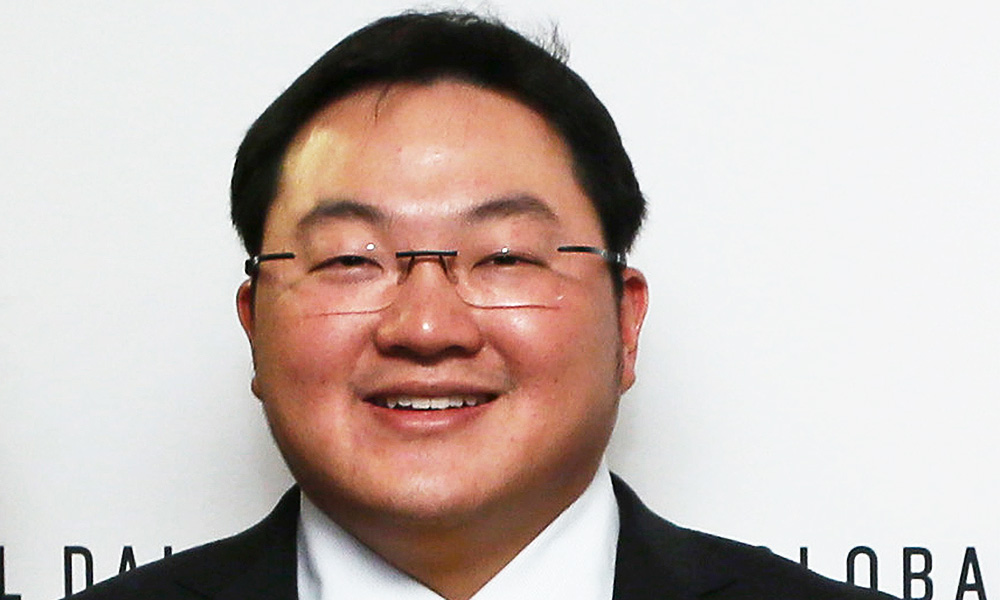 Jho Low reiterates return of jewellery not admission of wrongdoing

Businessperson Low Taek Jho has reiterated that the surrender of jewellery for his mother Evelyn Goh, does not amount to an admission of wrongdoing.

According to the US Department of Justice, the jewellery items were purportedly acquired using misappropriated 1MDB funds

A spokesperson for Low, through his attorneys, said in a statement that the fugitive was "pleased to learn" that the DOJ and all relevant parties were working "to amicably resolve these matters".

The spokesperson added that Low was also pleased that the DOJ "has acknowledged that the transfer [...] shall not be construed as an admission of wrongdoing or liability on the part of the current custodian or any other party".

"We look forward to the continuing resolution of these issues," said the spokesperson.

In a May 1 court filing sighted by Malaysiakini, the DOJ stated that it had reached an agreement with the custodian for the return of a pair of diamond earrings and a matching diamond ring worth nearly US$1.7 million.

However, the department did not name the custodian in question.

It was reported last November that the DOJ planned to seek the cooperation of Thai authorities to serve a warrant for the return of the jewellery as Goh is believed to be residing in that country.

On June 15, 2017, the DOJ filed civil forfeiture suits on a range of assets, including the jewellery, believed to have been purchased using funds misappropriated from 1MDB and funnelled into the US financial system.

The department alleged that Low used money diverted from 1MDB’s 2012 bond issuances to purchase the jewellery for US$1,695,475 from jeweller Lorraine Schwartz Inc.

The DOJ believes at least US$4.5 billion was misappropriated from 1MDB and laundered through the global financial system.

jho low
evelyn goh
diamond jewellery
us department of justice
Related Reports
DOJ: 'Custodian' to return Jho Low's mum's diamond earrings, ring
a year ago
The Equanimity has a new name
a year ago
Parties with legitimate stake in assets of Jho Low's father can file claims
a year ago
Chinese ambassador clueless about Jho Low's whereabouts
a year ago