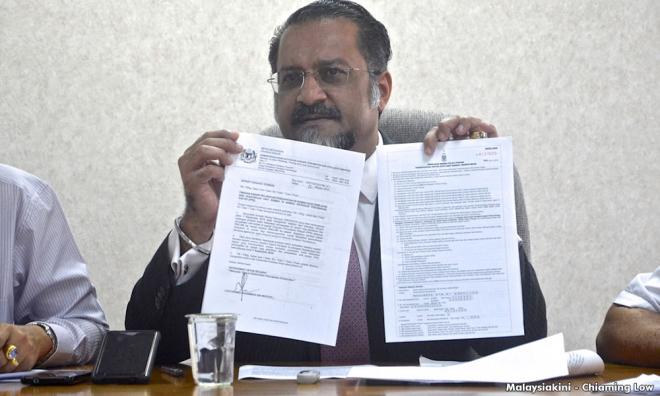 Illegal activities detected on 108 plots of land in Penang

As of March 2019, the Penang Island City Council (MBPP) has detected illegal activities on 44 plots of land in two of the island’s five districts, said Penang exco Jagdeep Singh Deo.