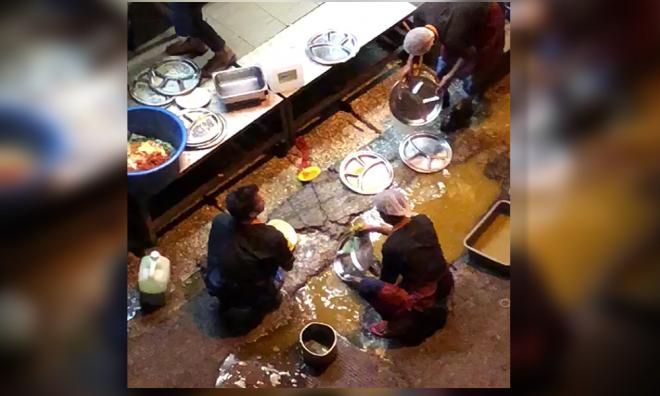 Dr M has been dirty, dangerous and difficult with workers

COMMENT | On this year's auspicious May Day, Prime Minister Dr Mahathir Mohamad made a statement to Malaysian workers. He told them that it is better for them to take 3D (dirty, dangerous and difficult) jobs than remaining jobless.

What profound concern from a prime minister who hardly gave a damn about workers. The worst message a worker can get on May Day is - You better do a 3D job or be prepared to be jobless.

In the first place, many Malaysians work in 3D jobs in Singapore for the simple reason that the pay there is better. Many young graduates don't mind going to New Zealand to pluck apples because they get better pay. Now, would Mahathir also support 3D jobs in Malaysia to pay higher wages to attract local workers?

The problem is, in this aspect, Mahathir does not believe in market forces. If we don't allow migrant labour inflow, that would make 3D jobs demanding and raise the wages automatically.

In Malaysia, the government supports cheap labour policy - wages are distorted and kept low. Most employers want cheap labour, pay workers little benefit and cut costs. How you achieve this is simple – flood the market with cheap labour.

Most of the Town Hall discussions held by the Human Resource Ministry have seen employers fighting hard for more migrant labour and asking for more flexibility in bringing in migrant labour.

Element of wages being suppressed

When the minimum wage was introduced in 2012, the then human resources minister Dr S Subramaniam said that we need to have a minimum wage because market forces are not working and there is the element of wages being suppressed.

Very recently, Bank Negara, in its 2018 report, said almost the same thing that Malaysian workers are paid less for the same productivity compared to other countries. The report claimed that Malaysia's current wage productivity levels are misaligned.

What does Mahathir do here? Nothing!

While he did not want to introduce a Minimum Wage Act when he was the prime minister during the first 22 years, now, without a choice, Mahathir reluctantly increased the minimum wage to what the employers wanted, which was RM1,050 and way less than what was demanded by MTUC and PSM.

Mahathir also did not take into account the suggestions made by the Technical Committee of the Minimum Wage Council.

Isn't this being difficult, dangerous and dirty to the workers? Why didn't Mahathir on Workers' Day make an appeal to employers to increase the minimum wage and take back a smaller profit?

What can one expect from a prime minister who declared the trade union as superfluous in 1982? Under Mahathir, union rights have been further crippled. He ensured that electronics sector workers cannot form a national union.

Mahathir only allowed for in-house unions to please investors from Japan and Korea. Only under former prime minister Najib Abdul Razak did the cabinet, in 2009, allow electronics workers to form unions in four regions.

In July 1990, the Mahathir-led government approved the formation of the Malaysian Labour Organisation (MLO) to weaken MTUC after MTUC took a controversial move by fielding its own candidates in the 1990 general election. MLO was only dissolved after then MTUC president Zainal Rampak became an Umno member in 1996. How dirty is this?

Last December, Mahathir again warned unions by saying that unions should act as bridges between workers and employers and no longer function as facilitators of pickets to push their demands. This is said when Malaysian laws have been made in such a way that unions can never strike.

Today, trade union membership in Malaysia is only six percent. Unions cannot play any role in safeguarding the workers because the industrial laws and trade union laws are more preventive than proactive in forming unions.

Why didn't Mahathir on May Day announce that unions are important and they should be automatically allowed to be registered so that they can bargain a better deal for the workers? 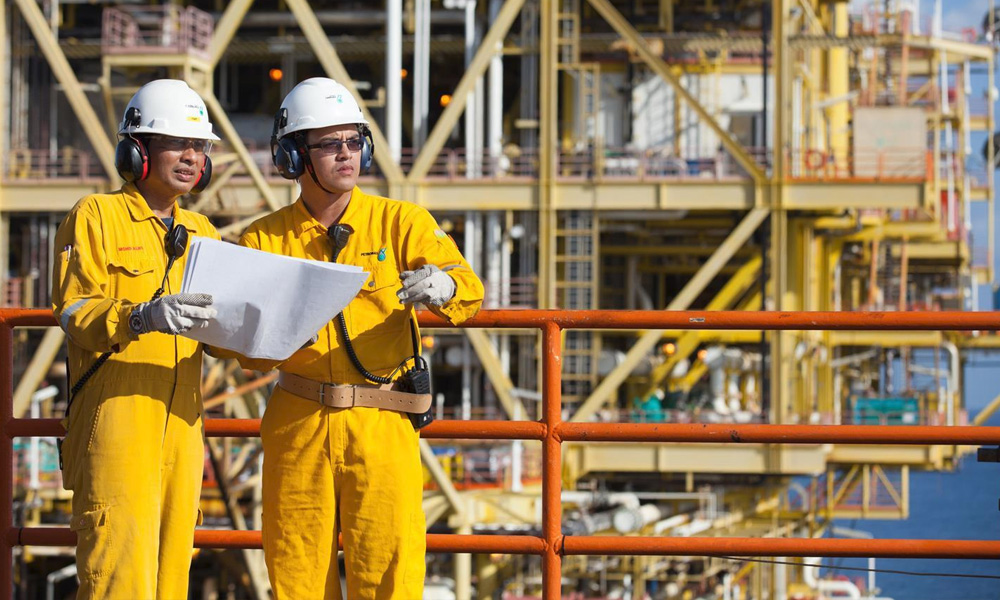 Why is it that workers need to do 3D jobs? Why are workers not allowed to demand higher wages? Why didn't Mahathir focus his guns on the employers during May Day but continue to bully and threaten the already weak Malaysian workers?

Last November, Hassan Karim (PKR MP for Pasir Gudang) asked in Parliament why the government is "afraid" of imposing or increasing taxes on the rich. Finance Minister Lim Guan Eng said the government is not considering implementing wealth tax, inheritance tax, capital gains tax and higher corporate tax because it does not want to shock the capital market.

Why not Mahathir make an appeal to the bosses to pay more taxes for the well-being of the nation? Why didn't Mahathir announce this bold step on May Day that the bosses have to pay a higher tax to ensure more Malaysians get a better standard of living?

Why is Mahathir being difficult with the workers and not the bosses? Why must workers continue to receive indecent wages and at the same time, their rights to protest are disabled? Multinational companies are given tax havens but poor Malaysian workers are told to do 3D jobs.

Hundreds of years ago, the historical battle of workers won them eight hours of work. Today, with so much advancement in technology, science and healthcare, we still see a large number of the population in every nation fighting for decent wages, better healthcare, education and housing.

The income gap in the world is widening while workers today work 12 hours to make ends meet. It is sad that in the 21st Century, our prime minister is asking us to do 3D jobs. Yes, it is a dangerous, dirty and difficult world for many while the few plunder on this.