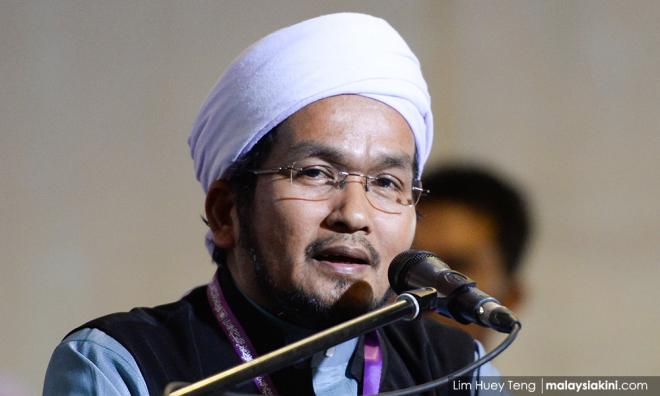 PAS central committee member Mokhtar Senik has cautioned Muslims of a fate akin to the Uyghur Muslim minority in China if non-Muslims are left to run the country.

"That is the fate this country may face if political power is given to the kafir (infidels), no matter what kind of infidel they are," he said in a Facebook post today.

Beijing has been criticised over the mass detention and strict surveillance of the mostly Muslim Uyghur minority, and other Muslim groups who call Xinjiang home.

China has denied the existence of the so-called 're-education' facilities for months, before describing them as vocational training centres designed to combat religious extremism.

Mokhtar also invited youths to register themselves as voters before the 15th general election.

"Ensure our children are registered as voters, to make them topple Pakatan Harapan, which is dominated by DAP, in GE15.

"Don't 'play-play' when it comes to voting. This concerns race and religion.

"Ignore those who say voting has nothing to do with religion. Saying so is stupid and ignorant," he wrote.

The ties between Umno and PAS have grown since both found themselves in the opposition after the 14th general election.

Both parties have used a similar narrative to attract support – that Harapan is dominated and controlled by the 'anti-Islam' DAP, and that this will bode ill for Malay-Muslims in the country.