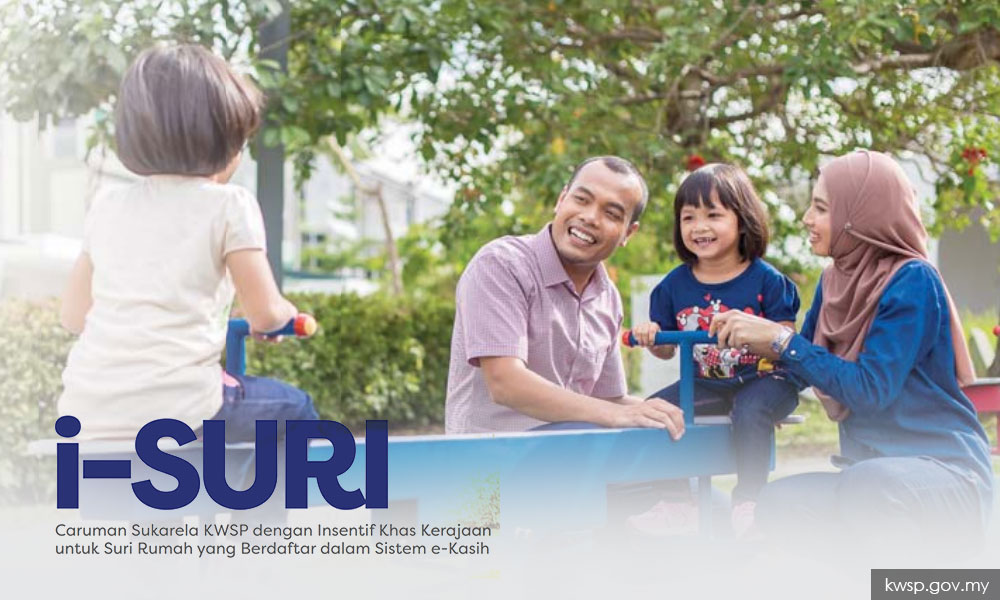 The i-Suri incentive scheme will be expanded to include the Orang Asli community and indigenous people of Sabah and Sarawak.

Women, Family and Community Development Minister Dr Wan Azizah Wan Ismail said the ministry would be coordinating the registration and application process with the related agencies including the Department of Orang Asli Development in order obtain the list of people eligible for the programme.

"We are aware that the Orang Asli and indigenous people of Sabah and Sarawak may need this safety net, and if possible we will coordinate the system to ensure no overlapping.

"The idea is good but we have limited funds,” Wan Azizah, who is also deputy prime minister, told the Dewan Negara sitting today.

She said this in reply to a supplementary question from Senator Isa Ab Hamid who wanted to know whether the list of i-Suri applicants would be extended to the Orang Asli community who have not been included in the e-Kasih list .

The e-Kasih list is used by the government to determine eligible applicants for the i-Suri programme.

Meanwhile, in reply to an original question from Senator Asmak Husin on the achievement of the programme, Dr Wan Azizah said the ministry had targeted 100,000 women to register for the programme which was launched in August last year.

They have since met the target, she said.

There are three phases of the programme's implementation.

The first is voluntary contribution with government incentives through the applicants’ Employees Provident Fund (EPF) accounts.

"The second phase is an extension of social protection to housewives under the Social Security Organisation.

She added that for the third phase, the draft for an amendment to the EPF Act 1991 had been prepared and is expected to be tabled in Parliament in July.

Its implementation is expected to begin in the third quarter of next year.