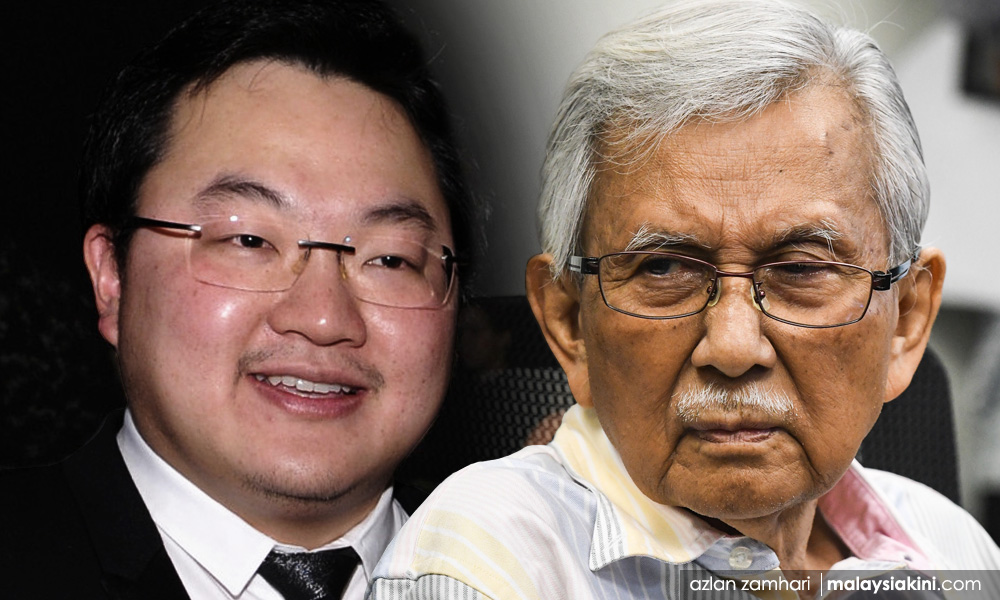 Daim Zainuddin has claimed Jho Low offered his help with regard to discussions with Beijing on the East Coast Rail Link (ECRL) project, but a spokesperson for the fugitive businessperson denied this.

"The last time (Low) got in touch with me was during the ECRL (negotiations).

Pressed for details, Daim, who did not reveal where and when the offer was made, merely stated that Low was "more complex than the ECRL".

In a response to SCMP's This Week in Asia, a spokesperson for the Penang-born businessperson dismissed Daim's claims.

"Mr Low has never had any contact with Mr Daim and any assertion to the contrary is untrue and categorically denied," said the spokesperson.

Low, who is accused of being the mastermind behind the 1MDB scandal and slapped with charges related to this matter in absentia in Malaysia and US, is believed to be in China.

He is also wanted by Singaporean authorities.

This is not the first time Daim has claimed Low had made contact. He said the same last November, alleging that the businessperson sought immunity in exchange for finding assets linked to the 1MDB.

"There is still a lot of money lost. What we recovered wasn't much - less than RM2 billion. He stole RM42 billion from 1MDB alone," he added.

Mahathir said there were also unanswered questions such as the whereabouts of the siphoned funds, who received them and who is keeping them.

Following the successful renegotiations of the ECRL deal, with saw the project being revived and costs trimmed by RM21.5 billion, Mahathir had asserted that there was no condition set for China to return Low.