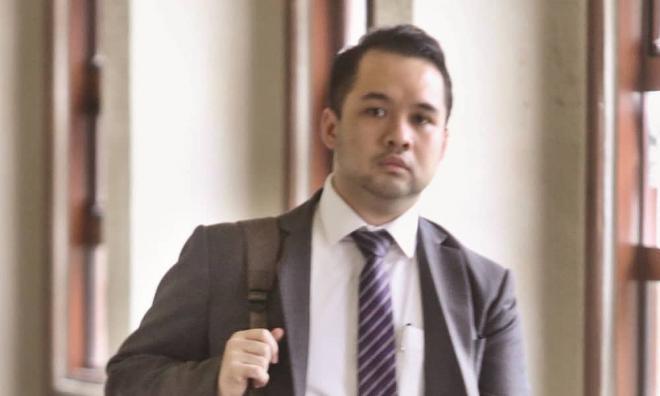 Witness: No obligation to inform Najib of red flags

NAJIB TRIAL | A witness told Najib Abdul Razak's corruption trial today that he had "no comment" on whether the ex-premier would have been tipped off had Bank Negara been alerted about suspicious transactions involving his accounts being flagged.

During cross-examination by defence counsel Muhammad Shafee Abdullah at the Kuala Lumpur High Court, witness Ahmad Farhan Sharifuddin (above) confirmed that he was the Bank Negara investigating officer that looked into Najib's accounts at AmBank and that the bank was fined for failing to submit suspicious transaction reports (STR).