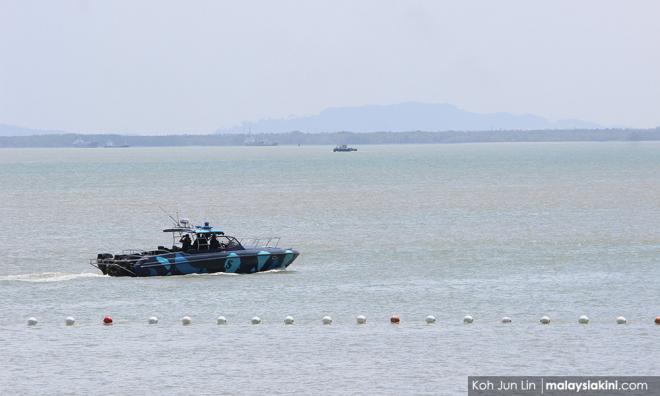 The Malaysian government today handed over a protest note to Vietnam’s envoy expressing its objection to repeated encroachments by Vietnamese fishing vessels into Malaysian territorial waters.

The ministry’s deputy secretary-general, Raja Nushirwan Zainal Abidin handed over the protest note to Quynh during the meeting and the Vietnamese government was urged to take measures to rectify the situation.

"The ambassador of Vietnam took note of the protest and gave his assurances that the position of the Malaysian government would be conveyed to the Vietnamese authorities,” said Wisma Putra.

It was also assured that these encroachments were illegal under Vietnamese law, and that the local authorities there would be informed of the matter.

During the meeting, the Malaysian government notified that a total of 748 vessels and 7,203 Vietnamese crew members were detained since 2006 until now.

“These encroachments into Malaysian waters by Vietnamese fishermen are not only a threat to Malaysian citizens but also a violation of Malaysia’s sovereignty and territorial integrity,” Wisma Putra said.

It also contravened international law including the relevant provisions of the United Nations Convention on the Law of the Sea (Unclos) 1982, it added.

“The repeated encroachments by Vietnamese fishermen would only hamper efforts made by both countries to strengthen relations,” it said.