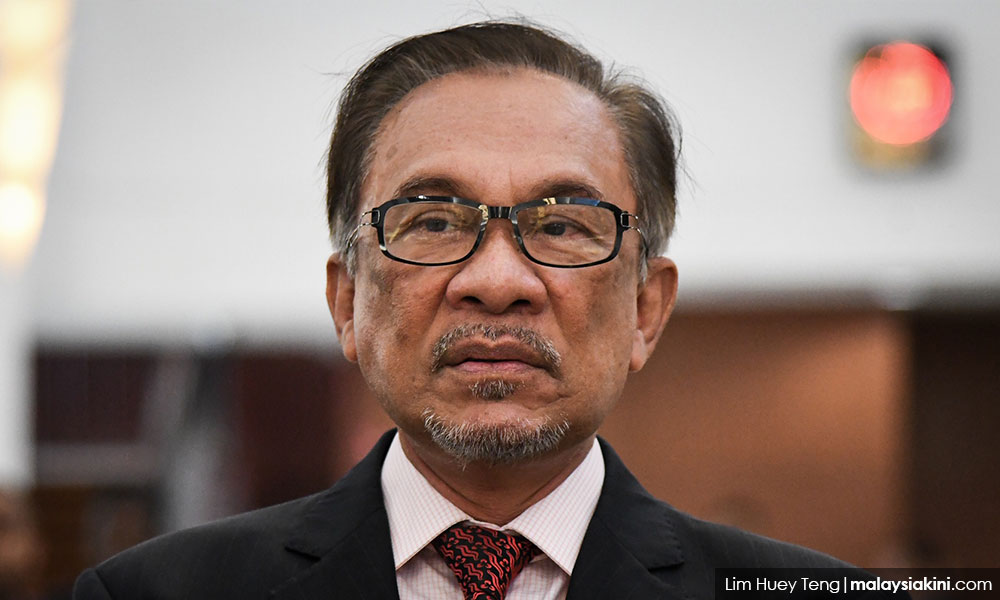 "The problem of race relations in the country appears to be getting worse amid Harapan's efforts to realise the coveted change and reforms," he said in a statement today.

"The threat of racist and communal flames should not be taken lightly and brushed aside, and if left unchecked could destroy all the efforts to put the country back on track."

Anwar, slated to be the next prime minister, said this in a message to mark the first anniversary of Harapan's victory over BN in the 14th general election.

Umno and PAS have been accused of fanning racial sentiments in an effort to sway Malay support.

In his statement, Anwar also urged Harapan to ensure that its reform efforts include meaningful economic measures.

This, he said, is to ensure that the country's wealth does not just circulate among the rich and powerful, but uplift those who are poor and struggling.

Anwar ended his message by thanking Prime Minister Dr Mahathir Mohamad for rallying the then-opposition together to bring about political change in the country.

anwar ibrahim
race and religion
pakatan harapan
Related Reports
We know Mahathir; how different will Anwar be?
a year ago
Was it worth it? After a year, GE14 activists revisit their support
a year ago
The Malaysia of our dreams
a year ago
Dr M: Anwar will have free hand to do what's best for M'sia
a year ago