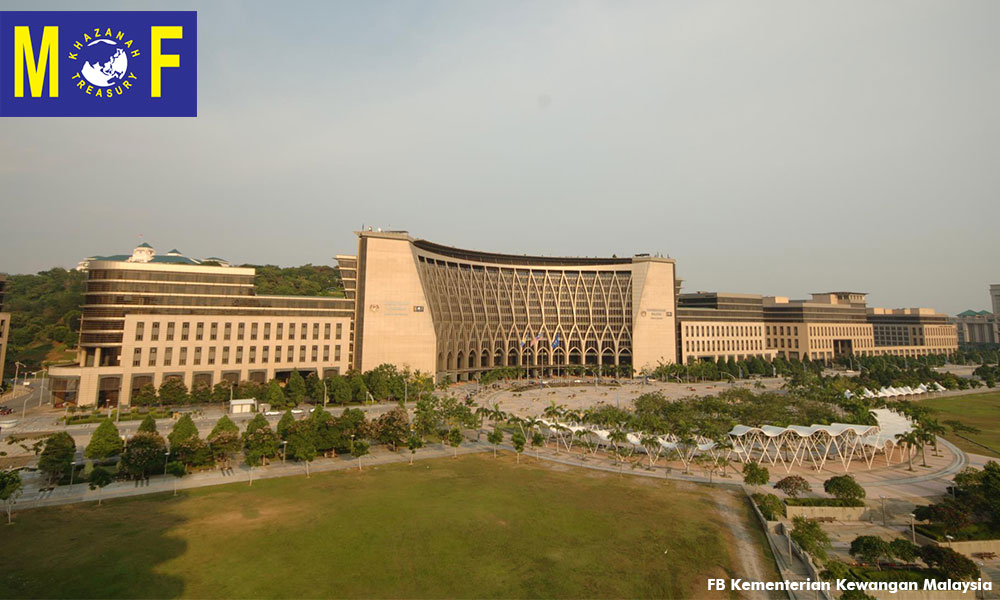 The Ministry of Finance has refunded RM17.1 billion to goods and services tax (GST) and income taxpayers for this year until April 30.

“The repayment of tax refunds is expected to generate a positive impact for businesses in Malaysia and contribute towards economic growth,” he said in a statement today.

Lim said RM16 billion of the refund came from Petronas’ RM30 billion one-off special dividend to be used for repaying the GST and income tax refunds of RM37 billion this year, as announced in the 2019 Budget last year.

“This one-off special dividend from Petronas has started to be paid to the government in stages and the repayment of tax refunds to the taxpayers has commenced since January,” he said.

He added that the RM37 billion of arrears in income tax refunds of six years and GST refunds of three years involved 121,429 GST registrants and 1,653,786 companies, individuals, societies and foundations taxpayers respectively as of May 31, 2018.