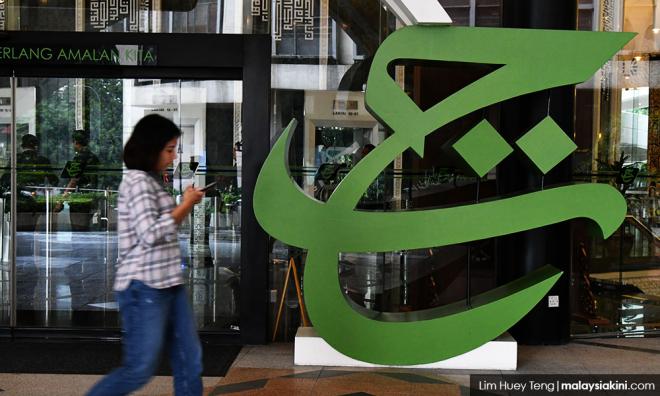 After the change: Business as usual?

COMMENT | Pakatan Harapan’s unexpected victory on May 9, 2018 was one of monumental proportions as the ruling BN, under Umno’s control, had instituted a series of unscrupulous methods to retain power. Harapan, led by Mahathir Mohamad, had achieved a colossal feat, unseating a mighty Umno that had never lost power.

Inevitably, in the euphoria over this unanticipated and unprecedented regime change, much was expected of Harapan, including the dismantling of unjust laws, reforming of public institutions and promulgating of inclusive policies. However, even then, analysts had cautioned Malaysians not to expect too much too soon as the process of instituting real change after long-term unbroken authoritarian rule would both be tedious and time-consuming.

However, in one specific area, where much change was expected and could have been quickly instituted, little has changed, even after a public debate transpired about this topic.

Harapan had pledged to reform a well-entrenched government-business institutional framework that had contributed to development as well as extensive corruption, debilitating patronage, even a kleptocracy. Umno’s fall was largely attributed to the abuse of 1MDB, Felda and Tabung Haji, institutions known as government-linked companies (GLCs), raising expectations of reform of this government-business nexus. However, what appears to be hampering GLC reform, in spite of a public debate about their role in the economy, is the matter of consolidating power which is contributing to the perpetuation of the politics of patronage...