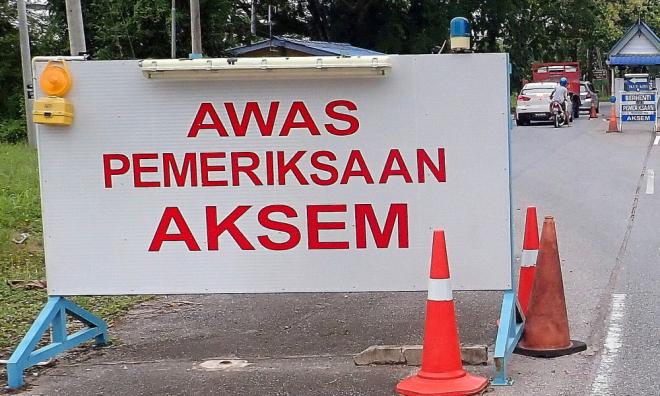 Tonto syndicates are getting more brazen now and are fixing Global Positioning System (GPS) devices on vehicles belonging to the Malaysian Border Security Agency (Aksem), to track the movements of enforcement personnel stationed at the nation’s borders.

"When our personnel carried out a vehicle inspection, we found a suspicious gadget which turned out to be a functioning GPS device.

"The tontos now use technology like GPS aid which we believe are placed on our vehicles to track the movement of Aksem personnel patrolling the country's borders," he told Bernama.

As such, Shaharuddin said all Aksem vehicles had been ordered to undergo a thorough inspection to ensure that no devices such as GPS, were found.

"Indeed, the tonto syndicates will monitor enforcement personnel and we are investigating as to how the devices could be placed on the vehicles.

"There is a possibility that the devices were installed when MBSA sent its vehicles for servicing and maintenance at the (work)shop... however, investigations are still in progress," Shaharuddin said.

He reminded the agency’s personnel to be alert to the threats of the tonto groups as they could act aggressively.

"Aksem personnel have also been supplied with firearms should they face certain threats," he said.

The tontos’ threat to border enforcement personnel was apparent when a female customs officer Anisah Ali, died in an alleged mishap in 2016.

Anisah, 54, and her two colleagues were trailing a vehicle which was suspected to be carrying smuggled cigarettes when the incident took place.

Their vehicle was hit by a four-wheel-drive vehicle, believed to belong to tontos, at Banggol Chicha, Pasir Mas, Kelantan.