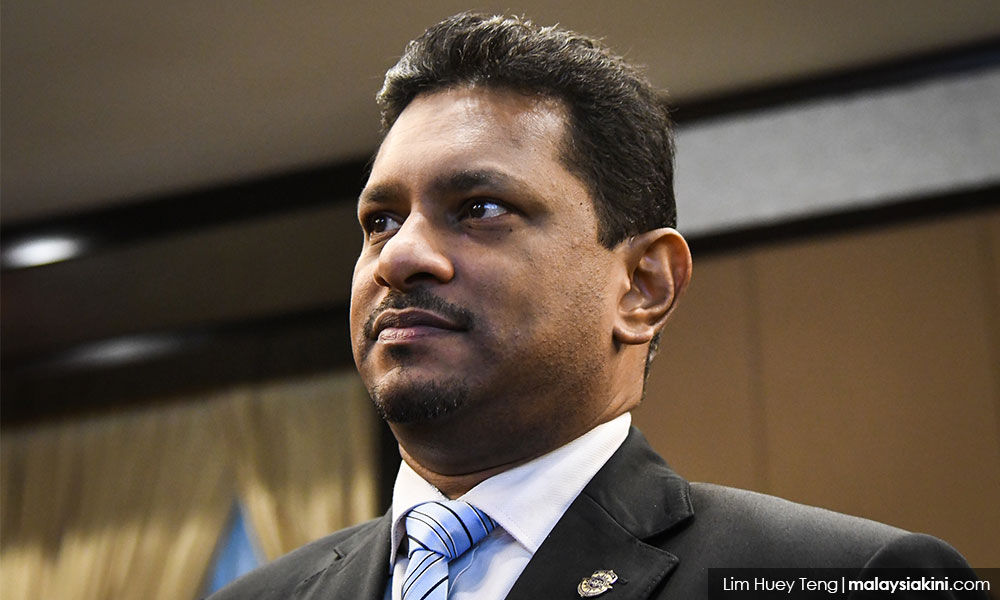 Malaysian Bar president Abdul Fareed Abdul Gafoor has commended newly minted inspector-general of police Abdul Hamid Bador for his commitment to the setting up of an Independent Police Complaints and Misconduct Commission (IPCMC),

"Hamid's expression of support for the establishment of the IPCMC, which is intended to function as an independent and external oversight body to investigate complaints involving Royal Malaysia Police (PDRM) personnel, is significant, positive and encouraging.

"It is our fervent hope that the IGP’s leadership in this respect will herald a new dawn of police accountability, and of public confidence in the PDRM," he said in a statement today.

Hamid (photo) had said that he will ensure the police get the best outcomes from the IPCMC while also ensuring that the public will feel protected and get the best service from the police.

Fareed also stressed that an IPCMC does not violate the Federal Constitution, pointing out Parliament may enact legislation to provide for the exercise of disciplinary control over all or any of the members of the police force, in such manner and by such authority as may be provided in that legislation.

"We wish to categorically state that, in meting out disciplinary action, the IPCMC would not undermine the powers of the IGP.

"It is only the investigative and disciplinary functions currently under the Police Force Commission - which is an internal body - that would be taken over by the IPCMC, in order to have external oversight.

"If the IPCMC receives a complaint about the alleged misconduct, and upon investigation discovers that adequate disciplinary action has been taken by the PDRM, the IPCMC will not take any further action," he said.

Fareed said the IPCMC would only act if the police take no action or inadequate action on complaints.

"The PDRM can rest assured that all upright and law-abiding police personnel who have committed no offence have nothing to fear from the IPCMC," he said.

Fareed added that the Malaysian Bar had submitted its recommendations to the government's institutional reforms committee.

"Our proposed amendments were aimed at addressing various concerns, including the right to legal representation, right to remain silent, solicitor-client privilege, and the right to appeal against decisions of the IPCMC.

"The Malaysian Bar urges the government to set up the IPCMC without any further delay. Its establishment will undoubtedly enhance the stature and the standing of the PDRM," he said.