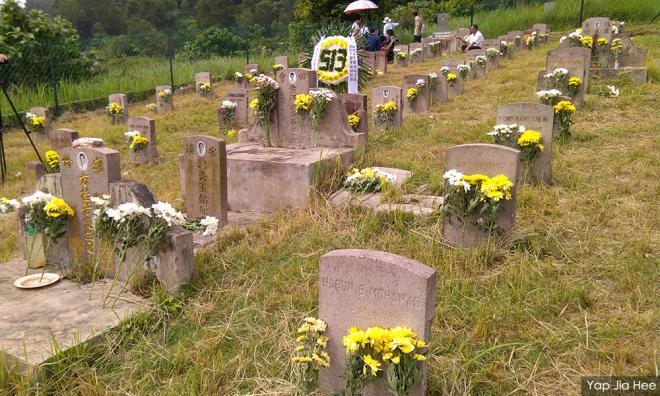 Editor's note: The following article includes troubling details of the deadly riots on May 13, 1969. This dark episode of history is so painful that it is shrouded in secrecy and taboo.

Fifty years to the day, we are sharing several stories for generations of Malaysians born after the riots. May it serve as a lesson for today and our collective future.

The bloody riots of May 13, 1969, in Kuala Lumpur – just three days after Malaysia’s third general election – has left an indelible mark on the nation's history.

In the decades after, and often in the lead up to elections, political leaders often raise the spectre of May 13 as a means to further their vested interests.

In the meantime, the trauma remains deep in the hearts of the victims and their families as the tragedy remains largely unspoken and stigmatised.

Malaysia is not the only country that faces historical trauma, but others have managed to overcome their dark past and move towards reconciliation....