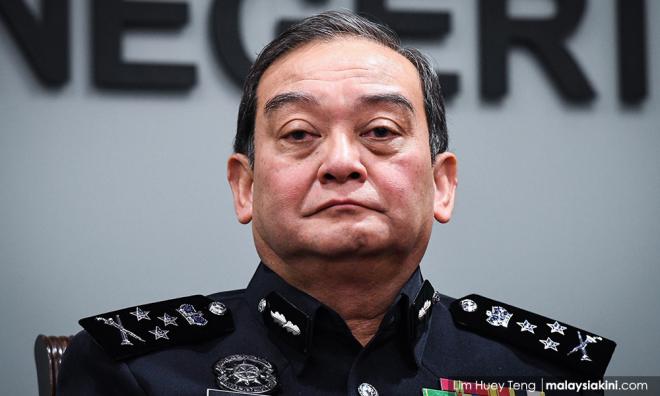 His appointment, which came into effect on May 9, fills the vacancy left by Noor Rashid Ibrahim who retired on March 17.

Mazlan was appointed to head the CCID at the end of January this year. Prior to that, he served as Selangor police chief.

The 58-year-old received his appointment letter from Home Minister Muhyiddin Yassin at the Home Ministry today.

Muhyiddin believed that Mazlan would be able to cooperate with Abdul Hamid in leading the police force.

In a statement issued today, the Home Ministry said Mazlan's appointment was consented to by the Yang di-Pertuan Agong on the advice of Prime Minister Dr Mahathir Mohamad.

Bar praises IGP's backing of IPCMC, hopes for new dawn on accountability
12 May 2019
With IPCMC Malaysia no longer seen as police state
12 May 2019
Following meeting, police top brass greenlight IPCMC
10 May 2019
Parliamentary committee to review appointment of CJ, IGP
6 May 2019