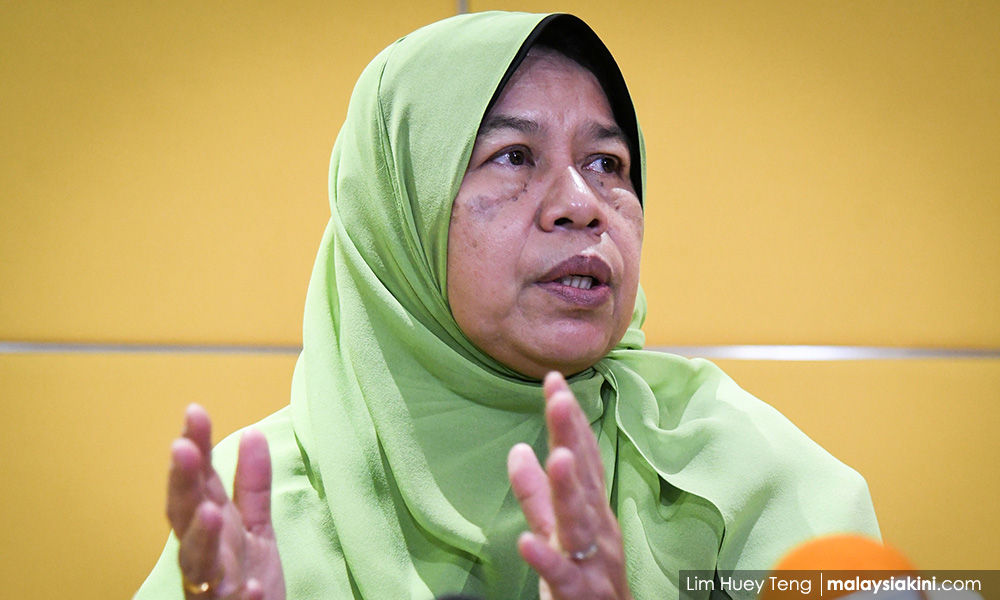 The Housing and Local Government Ministry is in the midst of drafting a new policy on abandoned housing projects to fine-tune the standard operating procedures (SOPs) to address the long-standing problem.

Its minister Zuraida Kamaruddin said this was because the existing SOPs on handling abandoned projects were ineffective, as well as time-consuming.

“So, I am looking at a new policy for the SOPs to be more effective, practical and easier to implement,” she told reporters at the Perdana breaking of fast event and handing over contribution to the needy at the Batu 5 Mosque in Taman Ria Mesra, near Gurun in Kedah yesterday.

Zuraida said at present, there were 354 abandoned housing projects nationwide, with Selangor topping the list.

A majority of the projects were abandoned after the developers faced financial difficulties, she said.

“In some situations, we try our best to save them by inviting and funding other developers to rescue these projects. Then there are cases where developers come forward themselves (to rescue) and to obtain loan for the projects,” she added.

Meanwhile, in another development, Zuraida said her ministry, was making efforts to streamline plastic waste import controls to involve all 26 codes, as currently only the HS 3915 code was required to undergo inspection by the authorities.

To achieve this, she said, the ministry would set up a committee that would see the participation of the Royal Customs Department, the Ministry of International Trade and Industry and the Ministry of Energy, Science, Technology, Environment and Climate Change.

abandoned housing
new policy
zuraida kamaruddin
Related Reports
How do ministers, BN shadows rate their performance?
a year ago
Yoursay: Soft spot for developers, too tough on homebuyers?
a year ago
New Felda model will turn settlers into landlords
a year ago
Amendment to Building Act to allow inspection at hillside private properties
2 years ago