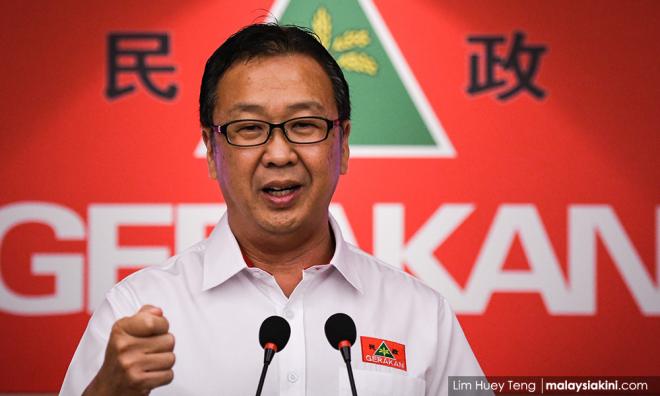 May 13 - Gerakan believes time has come for truth to emerge

Gerakan president Dominic Lau has urged the government to establish a Truth and Reconciliation Commission on the May 13, 1969, racial riots.

“Many Malaysians question the credibility of the official version of the tragedy, which is the reason why the tragedy has long been viewed as an unhealed wound on the nation's psyche,” he said.

The former BN leader said with the new government in power, it is timely and necessary to re-examine the different stories and accounts about the May 13 incident.

According to him, the truth must be established to determine the perpetrators behind the violence, to ascertain if there was political motivation and confirm the number of casualties.

“It is time we face it with maturity, openness and democratically. I believe most Malaysians are ready for it following the landmark 14th general election.

“The government should heed calls for the setting up of a Truth and Reconciliation Commission,” Lau added in a media statement this afternoon.

Read more: May 13, never again The 1969 riots that changed Malaysia

He believes the commission would pave the way for reconciliation among the communities and encourage acceptance of the past.

It would also help Malaysians to move beyond this dark episode.

“We owe it to the victims, survivors and families to keep working to prevent racial conflicts and preserve harmony.

“The setting up of a Truth and Reconciliation Commission would be a symbolic and important move by the government, to begin with.

“It is not about race and should not be racialised. The people only hope for truth and reconciliation,” Lau added.