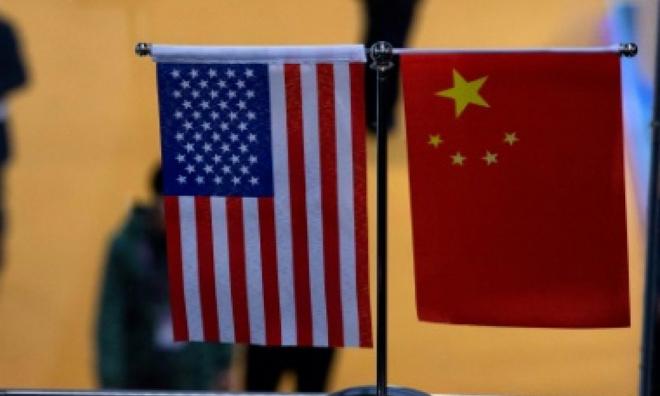 US China trade spat may be negative for Asean's exports

The overall impact on the Asean region arising from the US-China trade spat is likely to result in a net negative on export fortunes in the short-term, OCBC Bank Treasury Research said.

Its economist, Howie Lee, said Sino-US trade relations appear increasingly strained, and Chinese demand for goods in the region may erode on uncertainty.

“The likes of South Korea and Taiwan, the traditional weathervanes of global trade health, are also likely to see increasing strains on export demand.

“The Sino-US trade war is ultimately a battle for technological superiority, and as the tech race heats up, Asean needs to rethink its approach to labour and productivity,” he said in a research note today.

Lee said the US-China trade war had never been about President Donald Trump attempting to right the US trade deficit with the Chinese, as if it were so, the trade talks would have centred on demanding how much more China needs to buy annually from the US.

He added that China had agreed in principle to grind the annual trade deficit to zero by 2024.

Throughout the discussions, he said the US had been pressing China to reform its intellectual property (IP) laws, in what it deems as “forced technology transfer”, and the resulting deadlock provided the foundation for the resumption of tit-for-tat tariffs.

“With the two global superpowers placing such a visible emphasis on technological superiority, it is perhaps time for Asean to rethink its long-term approach towards the tech space.

“The region’s dependency on labour as a manufacturing hub will prove inefficient as the technological evolution marches on.

“In the region, China has led the way in technological progress.The onus is now on Asean to keep up with the tech revolution,” Lee added.

Asean
US
China
Trade war
Related Reports
China defiant on trade, White House adviser wants tough action
a year ago
China still 'cautiously optimistic' on US trade talks despite new tariffs
a year ago
US hikes tariffs on Chinese goods, China set to strike back
a year ago
Huawei CFO to seek stay on extradition citing Trump comments
a year ago