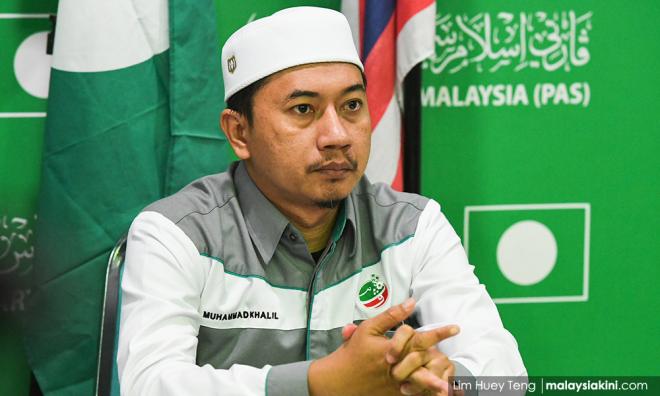 Recent allegations of political appointees interfering with the civil service have no place within the new Pakatan Harapan-led government and raise concern the latter’s promises of reforms were mere election fodder, PAS said.

PAS Youth chief Muhammad Khalil Abdul Hadi pointed out that this was especially since Harapan had chastised the previous BN government with similar accusations of interference in the past...