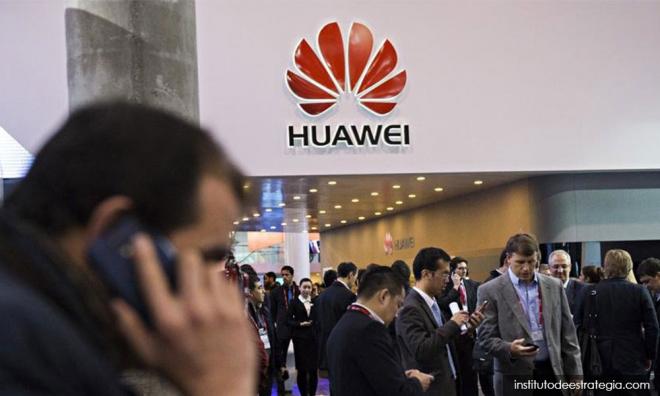 Huawei and 70 affiliates placed on US trade blacklist

The US Commerce Department said on Wednesday it is adding Huawei Technologies Co Ltd and 70 affiliates to its so-called “Entity List” - a move that bans the telecom giant from buying parts and components from US companies without US government approval.

US officials told Reuters the decision would also make it difficult. if not impossible, for Huawei, the largest telecommunications equipment producer in the world, to sell some products because of its reliance on US suppliers.

Under the order that will take effect in the coming days, Huawei will need a US government license to buy American technology. Huawei did not immediately comment.

Commerce Secretary Wilbur Ross said in a statement President Donald Trump backed the decision that will “prevent American technology from being used by foreign-owned entities in ways that potentially undermine US national security or foreign policy interests.”

The Commerce Department said the move comes after the US Justice Department unsealed an indictment in January of Huawei and some entities that said the company had conspired to provide prohibited financial services to Iran.

The department said it has a reasonable basis to conclude that Huawei is “engaged in activities that are contrary to US national security or foreign policy interest.”

Huawei reported first-quarter revenue of US$27 billion last month and said it had shipped 59 million smartphones in the first quarter.

In March 2016, the Commerce Department added ZTE Corp to the entity list over allegations it organised an elaborate scheme to hide its re-export of US items to sanctioned countries in violation of US law.

The restrictions prevented suppliers from providing ZTE with US equipment, potentially freezing the Huawei rival’s supply chain, but they were short-lived. The US suspended the restrictions in a series of temporary reprieves, allowing the company to maintain ties to US suppliers until it agreed to a plea deal a year later.

In August, Trump signed a bill that barred the US government from using equipment from Huawei and ZTE.

Senator Ben Sasse, a Republican, said “Huawei’s supply chain depends on contracts with American companies” and he urged the Commerce Department to look “at how we can effectively disrupt our adversary.”