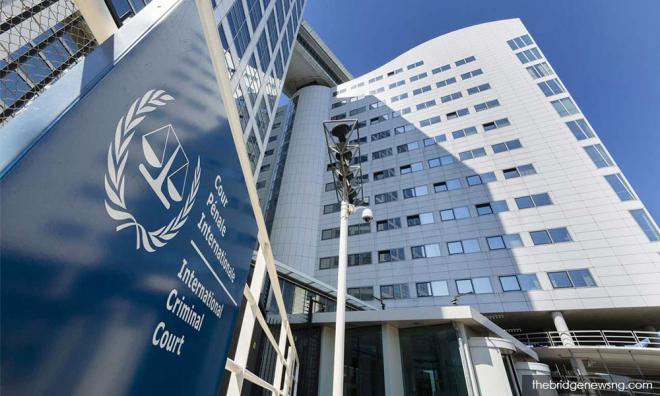 Malaysia has officially been removed from the Rome Statute signatory list.

In a statement issued yesterday, the United Nations (UN) acknowledged Malaysia’s withdrawal from the Rome Statute following an earlier notice from the Foreign Affairs Ministry.

“The notification received from the Minister of Foreign Affairs of Malaysia reads as follows: ‘... the government of Malaysia has decided to withdraw its instrument of accession to the Rome Statute of the International Criminal Court on April 5, 2019.

“Malaysia, therefore, is rescinding its letter of accession and that this withdrawal should take effect immediately.

“Notwithstanding the above, Malaysia remains committed to the rule of law and to bring to justice the perpetrators of genocide, crimes against humanity, war crimes; and crime of aggression.

“This is in line with the policy of the new government to firmly espouse the principles of truth, human rights, rule of law, justice, good governance, integrity and accountability,” read the statement from UN, which quoted from Malaysia’s notice of withdrawal.

Wisma Putra said in a statement yesterday that retaining Malaysia as a country supporting the treaty as posted on the UN website, is very disappointing as the government has submitted its withdrawal letter.

Malaysia had withdrawn from the Rome Statute on April 5 after objections by the opposition and some members of the royalty.

The Rome Statute is the treaty that establishes the International Criminal Court (ICC).