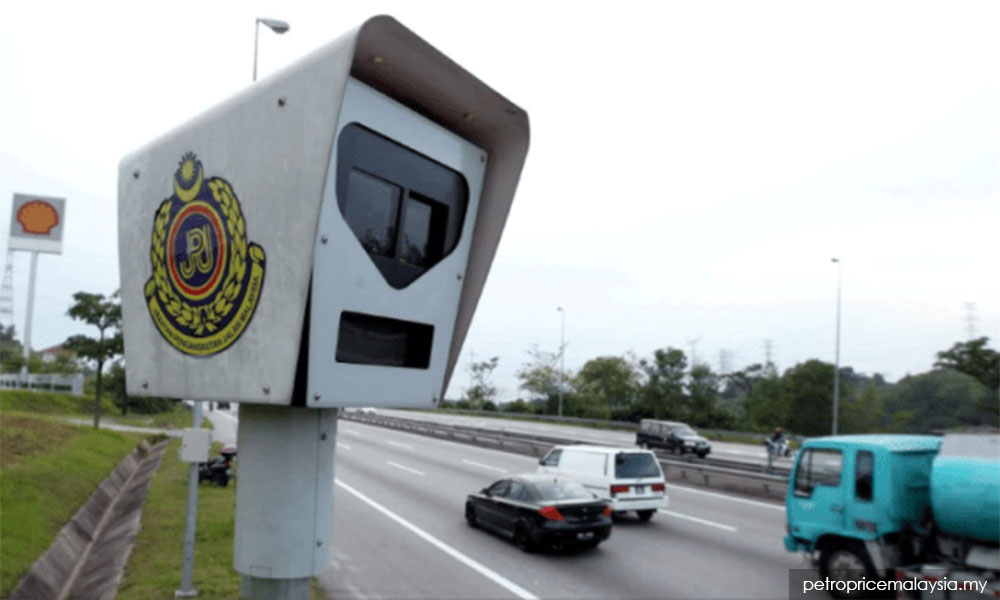 11 more Awas cameras to be installed along Plus expressway

A total of 11 Automated Awareness Safety Systems (Awas) cameras are expected to be added at accident-prone locations along the North-South Expressway to improve road safety.

Deputy Transport Minister Kamarudin Jaffar said the locations would be decided on after a study conducted in collaboration with several related parties, including Plus Malaysia Bhd and the Malaysian Institute of Road Safety Research (Miros), which is expected to be completed this year.

“Currently, there are 19 existing Awas cameras at the North-South Expressway... 11 more cameras will be installed at accident-prone locations and those with the highest accident cases.

“They will also be installed at locations we highlighted earlier, one of which is the Menora Tunnel in Ipoh, where accidents frequently occur,” he told reporters after witnessing the handover of 10 enforcement vehicles from Plus to the Road Transport Department at Persada Plus in Petaling Jaya today.

He said Plus will bear the cost of the 11 units of new cameras, estimated at RM3 million, in addition to the regular maintenance cost.

Meanwhile, Kamaruddin said the contribution of 10 units of Honda CRV enforcement vehicles from Plus to RTD would be used for patrolling and enforcement duty along the North-South Expressway.