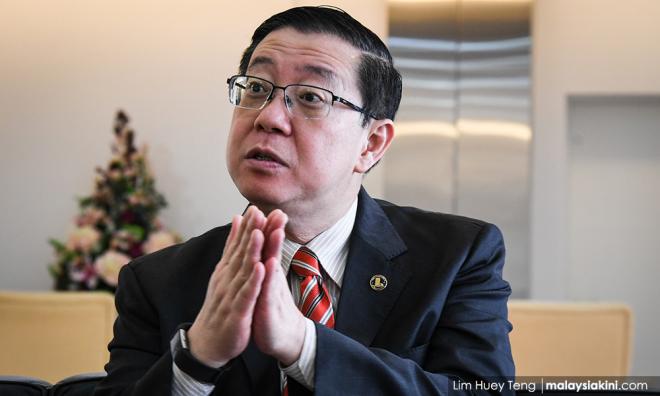 Describing the Q1 performance as “impressive and beyond expectations”, Lim said the result had surpassed forecasts by many international and local fund managers who had expected growth at merely 4.3 percent and below.

“We hope everybody will now have faith (in the country’s economy) just like foreign investors do and apparently they are not swayed by (any) reports that may be less positive, as they have been investing more (in the quarter) compared with past quarters,” he said.

On a quarter-on-quarter seasonally adjusted basis, the GDP grew by 1.1 percent.

In another development, Lim said an incentive for crowdfunding and peer-to-peer initiative for the micro, small and medium enterprises (micro-SMEs) would be introduced in the 2020 Budget.

He added the initiative, which was discussed during the closed-door roundtable, would provide financing alternative, as well as a lower cost to financing for the micro-SMEs.