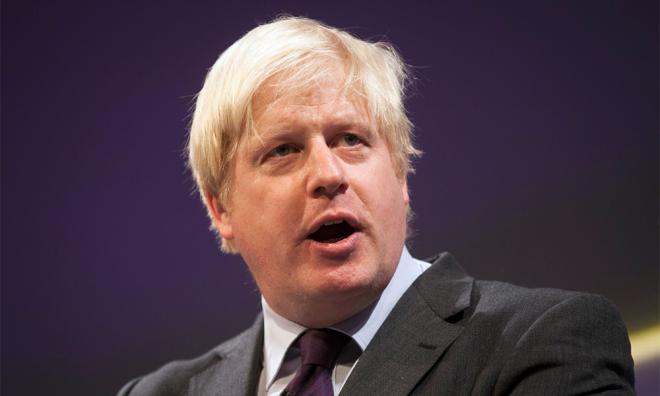 Johnson clear favourite to replace May as PM- poll

Boris Johnson, a prominent leader of the Brexit campaign and former foreign minister, is the top choice among members of Britain’s ruling Conservative Party to replace Theresa May as prime minister, according to a poll published on Friday.

Johnson is the first choice among 39 percent of party members, followed by former Brexit minister Dominic Raab in second place on 13 percent, according to the survey by YouGov for The Times newspaper.

May has said she will agree to a timetable for the election of her successor after she puts her Brexit deal to a parliamentary vote on June 3.

Conservative Party members are due to have the final say on who the next leader will be after the wide field of anticipated candidates is whittled down to just two names.