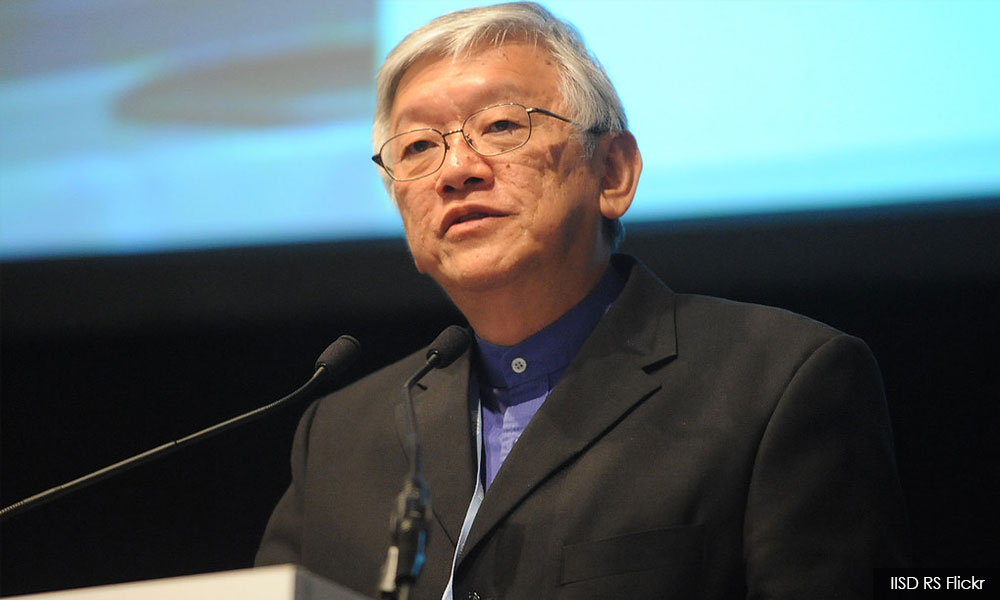 "The struggle will not stop here, we will continue fighting for consumer and environmental issues," he added.

Khor said Mohamed Idris was firm in defending the rights of consumers and CAP staff were deeply saddened by his death.

"Uncle Idris was a pioneer who had set up several important organisations. He was a strong leader."

"Even at his advanced age, he still came to the office to conduct research and prepare press statements."

"We are at a loss for words over the loss of a great Malaysian,” he told reporters when met late yesterday.

The organisation will meet soon to decide who will take over Idris' role, said Khor.

Until then, his younger brother Mohideen Abdul Kader, who is also CAP vice-president, will lead the group.

Idris died yesterday at the age of 93 at the Gleneagles Medical Centre in Penang.

He had been a noted consumer and environmental advocate and was outspoken against the powers-that-be, both during BN and Pakatan Harapan rule.

His criticisms against the state's mega-projects, including the current Penang Transport Master Plan and Penang South Reclamation, had earned support from civil society groups while ruffling feathers in the Penang state government.

Consumer Association of Penang
Martin Khor
SM Mohamed Idris
Related Reports
Prominent consumer advocate SM Mohd Idris passes away
a year ago
NGOs 'shocked and disturbed' by Putrajaya's PSR approval
a year ago
'How many more landslides before Penang gov't wakes up?'
2 years ago
Erosion on Penang coastal highway threatens lives, says NGO
4 years ago
Last roar of the tiger near at hand
4 years ago