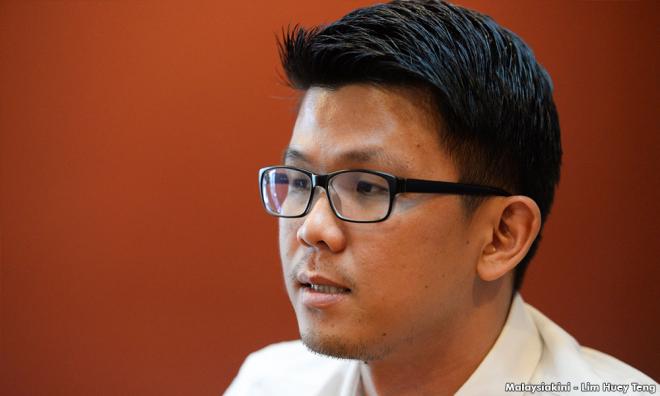 Pangkor Airport to be upgraded

The Perak government plans to upgrade the Pangkor Airport to attract more local and foreign tourists to the island.

"Apart from discussions on the technical aspects, we also want to mount direct flights from the Sultan Azlan Shah Airport, the Sultan Abdul Aziz Shah Airport in Subang and several other airports.

"I think this should be done because Pulau Pangkor will become one of the duty-free islands and be a focus of tourists, particularly local visitors,” he said.

He told reporters this after going on a Hop On-Hop Off (HoHo) bus together with 25 tourists from Hong Kong for a tour of Ipoh city today.

Asked on the HoHo bus, Tan said almost 2,000 tourists had used the service so far and the number was expected to increase following tie-ups between the state government and local tour agencies.

"I hope with the cooperation between the two parties, more detailed information will be made available to tourists who wish to come to Ipoh and use this service,” he said.

He said the HoHo bus service would also be expanded to other areas like Tambun, Gopeng and Batu Gajah to ensure that visitors are able to get to know attractive destinations outside of Ipoh city.

He said two more HoHo buses were expected to go into service next month. - Bernama