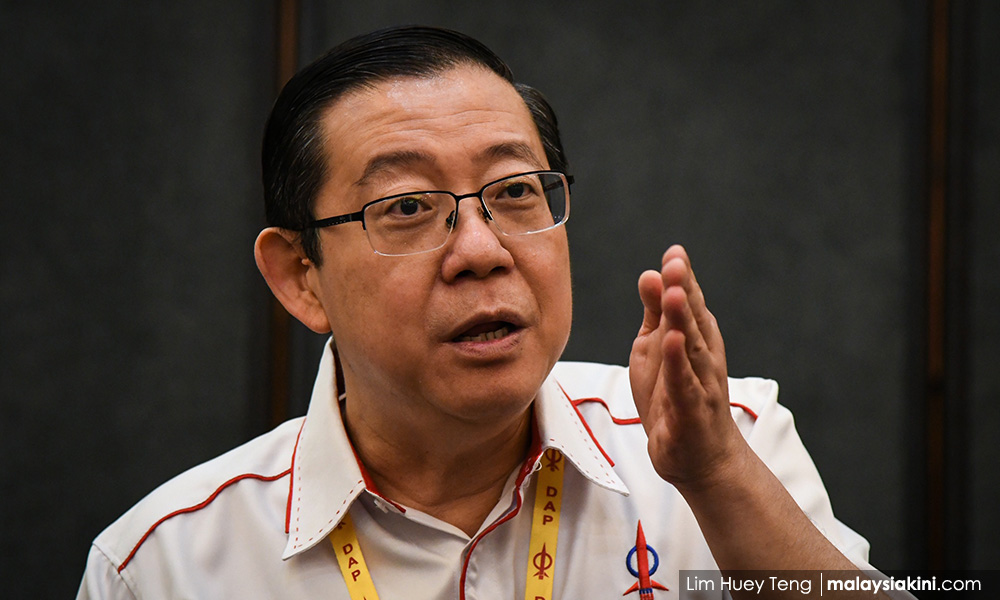 The government is always optimistic of overcoming the growing challenges to the economy and will do so to the best of its ability, says Finance Minister Lim Guan Eng.

Lim said at present, the country faced two major challenges, namely the financial problems inherited from the previous government and the trade war between China and the US.

"The first challenge poses a difficulty to the new government in undertaking projects. The second has had a global impact which all countries have to overcome. So this is a major challenge as Malaysia is a trading nation and exporter,” he said.

He told reporters this after a breaking fast event with the MPKKK Kadun Air Putih at the Masjid Kampung Bharu, Air Itam in George Town tonight.

Lim said although faced with the economic pressure, the government will do its best to overcome problems.

“We can see the success of the government through the first quarter 2019 with an economic growth of 4.5 percent which exceeded the private sector’s own projection of 4.1 percent or 4.3 percent. We have surpassed the prediction and this is a good sign for the economy to grow sustainably in a stable and healthy manner,” he said.

Meanwhile, towards ensuring the economy continues to progress sustainably, he said the banking sector needed to play its role in facilitating and being flexible with loans not only to homebuyers but also for low-cost and affordable houses as well as small and medium entrepreneurs.

"I ask that banks somewhat ease (conditions) to make loans easier for businesses which are still active as well as for purchasers of low cost and affordable housing.

“In addition, banks, too, need to facilitate loans to those wanting to venture into business and for small and medium entrepreneurs as this will help with the economic growth of the country,” Lim added.