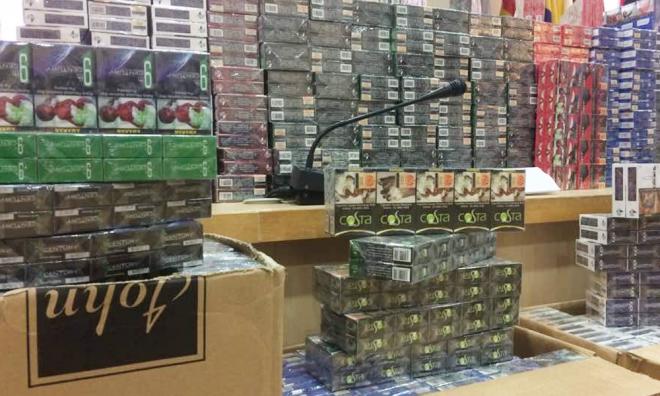 The Eastern Sabah Security Command (Esscom) seized 3,500 packets of cigarettes in 14 black plastic bags which were left by the beach at Cowie Bay, Jalan Tawau Lama in Tawau yesterday.

Esscom commander Hazani Ghazali said the seizure was made at 10.40pm following a public tip-off.

"When our team arrived there, they saw a speed boat doing unloading activity, but it sped off to the sea after realising the presence of the security team,” he said in a statement today.

The seized items were then taken to the Tawau district police station for further action, he added.

On another matter, Hazani said Esscom would beef up efforts to curb smuggling and illegal entry of foreigners in the Eastern Sabah Security Zone (Esszone).

They included stepping up patrols and show of force at suspected locations or staging points for cross-border crimes, he added.

He also advised the public to lodge a report if they observe suspicious characters and/or dubious activities by contacting Esscom operations centre at 089-863181.