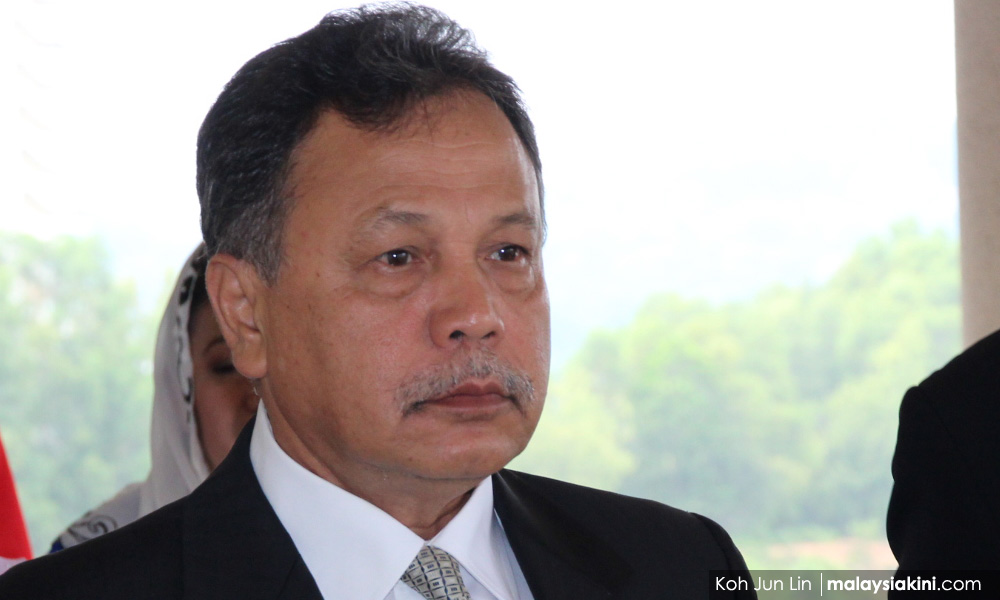 The National Feedlot Corporation Sdn Bhd (NFC) said that its prospective buyer is prepared to repay its outstanding loan within three months of securing governmental approval for its restructuring.

NFC chairperson Mohamad Salleh Ismail said the company is still waiting for approval from the government.

"The new buyer has already agreed to assume full liability of NFC's original loan and is ready to make 'full redemption' payments on the outstanding loan sum with the government.

“This intention was conveyed to Prime Minister Dr Mahathir Mohamad via a letter dated Nov 21, 2018,” he said in a statement, in response to a statement by Finance Minister Lim Guan Eng earlier today.

In the statement, Lim said NFC still owes Putrajaya an outstanding loan amount of more than RM250 million, and the government is seeking full repayment of the loan plus interest and late interest charges.

Salleh said the prospective buyer had also informed the government of its willingness and confidence to revive and restructure NFC, including making full repayment of its loan with the government.

The potential buyer and the government, especially the Agriculture and Agro-based Industry Ministry, have discussed and planned for the restoration of the project to achieve the goal of national food security, especially in halal food production issues, he added.

“I believe that Lim’s statement is a follow-up to a letter dated May 17 submitted by the new buyer to the Finance Ministry to make the ‘full redemption’ payments.

“I am confident that under the leadership of the prime minister, this issue will be resolved in the best possible way, whereby NFC will repay the outstanding loan amount to the government.

"This project which is full of potential will be redeveloped by the government and NFC's new buyer,” he said.

NFC
National Feedlot Corporation
Mohamad Salleh Ismail
Related Reports
Finance Ministry seeks full repayment of RM253.6m from NFC
a year ago
Rafizi to use refund from NFC trial for bright students
a year ago
Takeover of NFC project to be finalised soon - Salahuddin
a year ago
Local company in talks to takeover NFC, says minister
a year ago