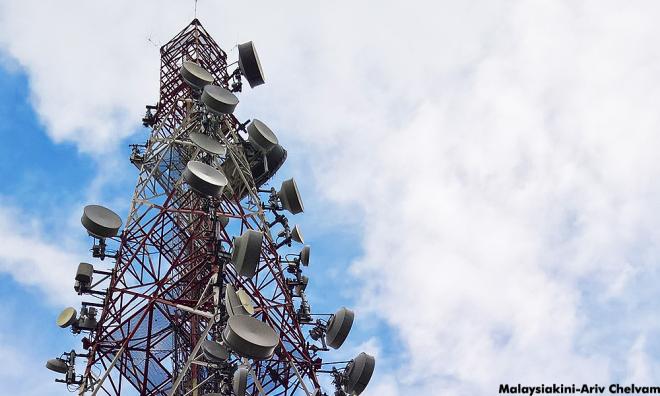 The Perak government will implement a statewide ban on the construction of telecommunications transmission towers on buildings soon.

Perak exco Hasnul Zulkarnain Abd Munaim said this was decided by the Telecommunications and Multimedia Development Advisory Council (MPIT) on May 16, and will be taken to the state executive council for approval.

"We have decided there will be no more transmission towers on buildings because we want them built on the ground.

“This will make it easier for us to monitor the towers in the state, because we do not want any more illegal transmission towers,” he told reporters after a break-of-fast session at the menteri besar’s former residence here tonight.

Hasnul Zulkarnain said that from now on, the Perak government will instruct telecommunications companies to build transmission towers on the ground.

In a related matter, Hasnul Zulkarnain said the public need not worry about the radiation strength of transmission towers and structures as they abide by set practices and standards.

He said the claim by certain quarters that telecommunication towers produced a high level of radiation was baseless, as the radiation produced is very low and safe.

“Soon, Perak will receive 5G technology facilities, and the public need not worry with more transmission towers being constructed, as they do not affect health.

“So, I ask that the public cooperates with the telcos in the state government’s efforts to provide them with the best telecommunications facilities,” he said.