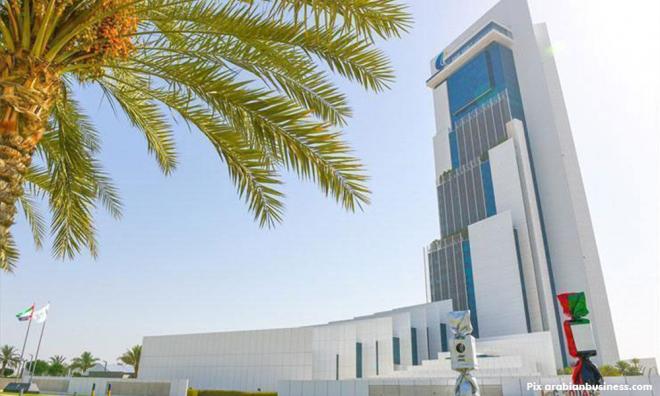 Putrajaya's challenge against the US$5.78 billion settlement with the International Petroleum Investment Company (IPIC) in UK courts has been put on hold pending an arbitration attempt between the Abu Dhabi entity and 1MDB.

London court judge Robin Knowles granted a temporary and indefinite stay on the bid, so as to allow a second round of arbitration brought by IPIC and its subsidiary Aabar Investments PJS against 1MDB, according to a Bloomberg report.

The report said Knowles handed down the judgment in private on May 8, but has now done so publicly due to public interest.

“The importance of the judgment being handed down in public lies in a number of respects, but includes the level of international attention and the interest in the subject area,” including from the Malaysian public, the judge was quoted as saying.

Putrajaya is challenging the settlement, which was reached under Najib Abdul Razak's tenure as prime minister, on grounds that it was procured through fraud.

"Malaysia will claim that as a result of the fraud, we are relieved from any obligation to pay the balance of the US$4.32 billion to IPIC or Aabar under the Consent Award, and additionally have a right to recover the US$1.46 billion already paid," he said at the time.

Najib, who is now facing 42 charges of corruption, money laundering and abuse of power, had sought the settlement despite billions in funds which the state investment firm claimed it paid to IPIC being unaccounted for.

According to the US Department of Justice, around US$3.5 billion (RM14.7 billion) originating from 1MDB was deposited into a parallel company that bore a similar name to Aabar Investment, but which has no relation to IPIC.

This was done with the involvement of IPIC officials, with proceeds subsequently used to their benefit as well as to Najib and his associates.

In the settlement, the Najib administration also agreed to waive IPIC's obligations in its guarantee of two bonds, totalling a similar but separate amount of US$3.5 billion.

Both parties also agree to enter into "good faith" discussions about 1MDB's missing US$3.5 billion that was purportedly paid to IPIC.