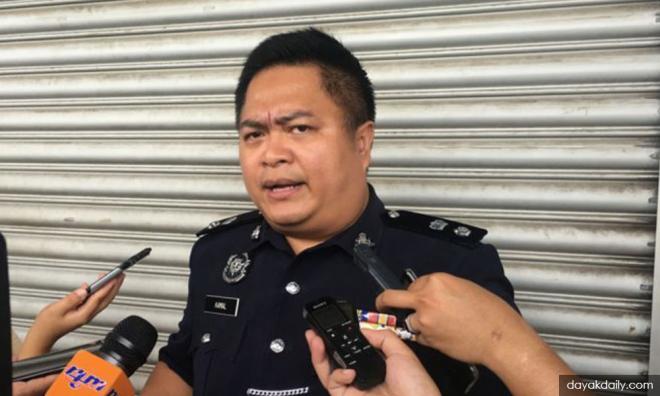 A civil servant in Miri lost RM1,096,800 after falling victim to the Macau scam early this month.

Sarawak Commercial Crime Investigation Department chief Mustafa Kamal Gani Abdullah said the 52-year-old woman was contacted on May 7 by another woman named Syaifa Omar who claimed to be from a Terengganu court.

Mustafa Kamal said the victim was allegedly told by the woman that her bank account had been compromised for drug smuggling and money laundering, with losses totalling RM90,000.

The victim was then contacted by a man named Sufian Sulaiman who warned her that her account would be frozen, and advised her to open a new savings account and transfer her money into it.

The man also advised the victim to change her registered online banking contact number to the number given by him.

On the instructions of the man, the victim claimed she credited her whole savings of RM1,096,800 into the other account in stages from May 7 until May 20 through 18 transactions.

"The victim only realised that she had been cheated after checking her account through the ATM and found only RM21 in her balance,” Mustafa Kamal said in a statement today.

He cautioned the public against responding to calls from unidentified individuals, and to contact 013-2111222 should they have any information on Macau scams.

"The police or government agencies would never ask the public to bank in money or make payments such as summons through ATM to personal accounts,” he said.