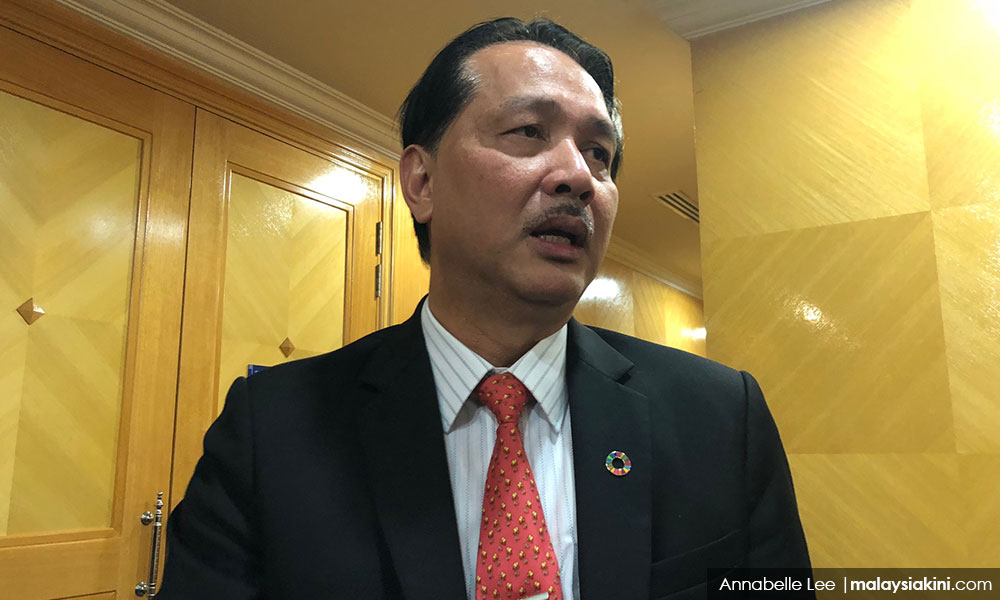 The Health Ministry has denied a claim going viral on social media that a Malaysian in Singapore has contracted monkeypox.

In a statement today, Health director-general Dr Noor Hisham Abdullah said the claims is fake news, and insisted that there has been no monkeypox infection detected in the country.

“No Malaysian has been reported by Singapore's Health Ministry to have contracted the disease," he said.

“The Health Ministry once again reiterates that no incidence of monkeypox was detected or reported in Malaysia.

"People are reminded not to spread false information or news that could cause social anxiety."

On May 9, Singapore confirmed an imported case of monkeypox involving a 38-year-old Nigerian attending a workshop in the republic on April 28.

Khuzzan added that the Johor Health Department had taken precautionary measures to prevent the spread of the disease by increasing surveillance at all entrances into the state, especially for people with a history of visiting Nigeria.

The monkeypox virus can spread to humans through bites or direct contact with animal blood or body fluids and infected animal wounds.

The virus can also be transmitted through direct contact with infected body fluids of infected persons or with virus-contaminated objects, such as bedding or clothing.

Signs and symptoms of infection are fever, fatigue, headache, and a maculopapular rash that starts on the face and then spreads to the palms and soles of the feet, followed by other parts of the body.

There is no specific treatment or vaccine for monkeypox.