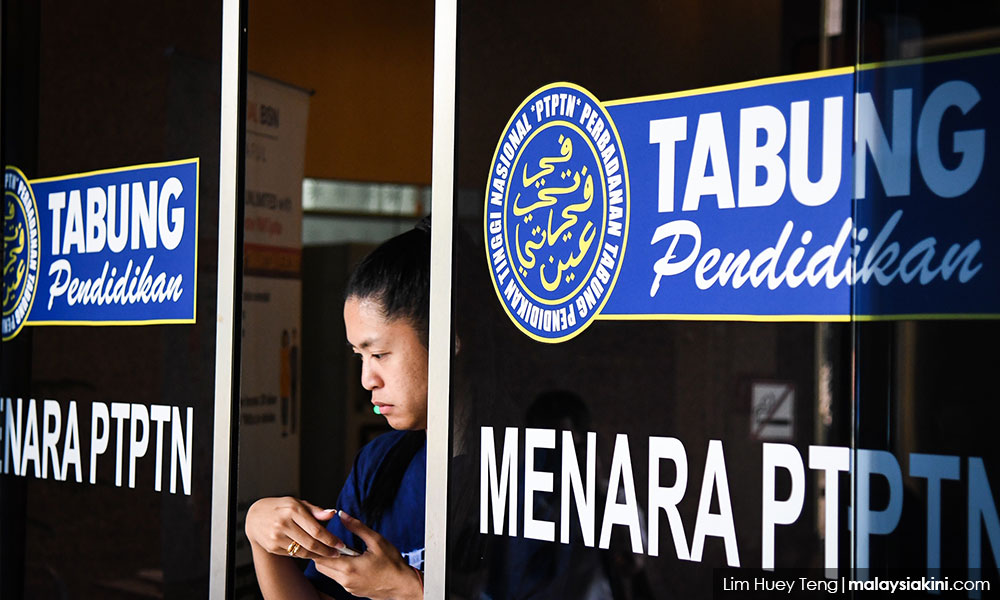 People are invited to contribute their opinions online via the special channel 'People Consultation Paper' to help the government achieve the best outcome in enacting policies related to the National Higher Education Fund Corporation (PTPTN).

Even though the current borrowers may feel that they are the most affected group with the repayment policy of PTPTN, there are other groups who are not aware that they also play an important role in the decision-making,” Sheikh Shahruddin said in a statement today.

Sheikh Shahruddin said the agency's debt was now at RM40 billion, while students in need of loans are expected to increase from 180,000 to 250,000 in 2040, in line with the projected increase in students in the Higher Education Development Plan.

“Based on the existing financial position, PTPTN is unable to provide sustainable loans to those who depend on PTPTN to pursue higher education in the future. This affects the prospects of future generations,” he said.

ptptn
public opinion
Related Reports
PTPTN - why is no one blaming the money-making private institutions?
a year ago
Yoursay: Penalties for PTPTN defaulters, not pampering
a year ago
Amid outcry, some PTPTN borrowers say okay with blacklisting
a year ago
When PTPTN is taken for a ride
a year ago