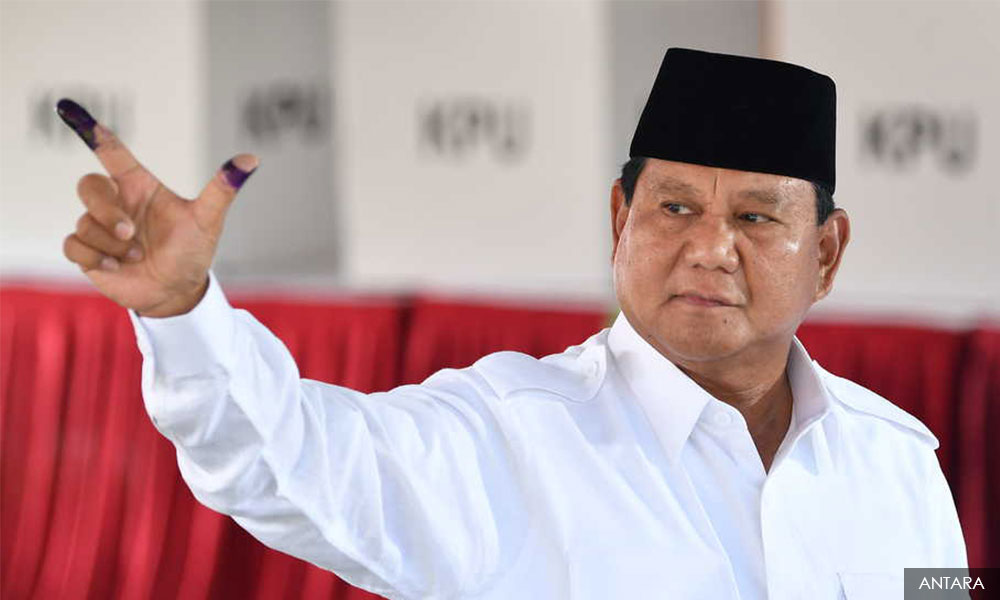 The 2019 Indonesian general election which has so far been marred with challenges and tragedies, is yet to be concluded.

Seven rioters were killed and hundreds injured in riot incidents after the results of the presidential election were announced on Tuesday, with incumbent President Joko Widodo (Jokowi) proclaimed as the winner.

Previously, more than 500 election staff were reported to have died due to 'exhaustion' and heart attacks while carrying out their duties.

A total of 1.7 million staff were tasked with manning the 'biggest one-day election' in the world, involving over 2,000 districts and municipalities across challenging geographical locations.

Prabowo, through his lawyer, Bambang Widjojanto, filed a petition challenging the election result at the Constitutional Court of Indonesia at 10.43pm, just over an hour before the deadline at midnight.

The Election Commission (EC) had set 72 hours following the announcement of the result on Tuesday for petitions to be filed.

Observers and analysts have opined that the court's decision should be deemed final and respected by all parties, for the sake of political stability in Indonesia.

Prabowo, who had previously claimed that money politics and fraud were involved to give Jokowi the win, will have to prove his allegations in court.

"The majority of 16.95 million votes is huge, it's difficult to say there has been a conspiracy by certain individuals to carry out such fraud," said a political observer.

"If there has been fraud, team Jokowi would have had to engineer a huge and well-planned conspiracy to gain the 16.95 million vote majority," said another.